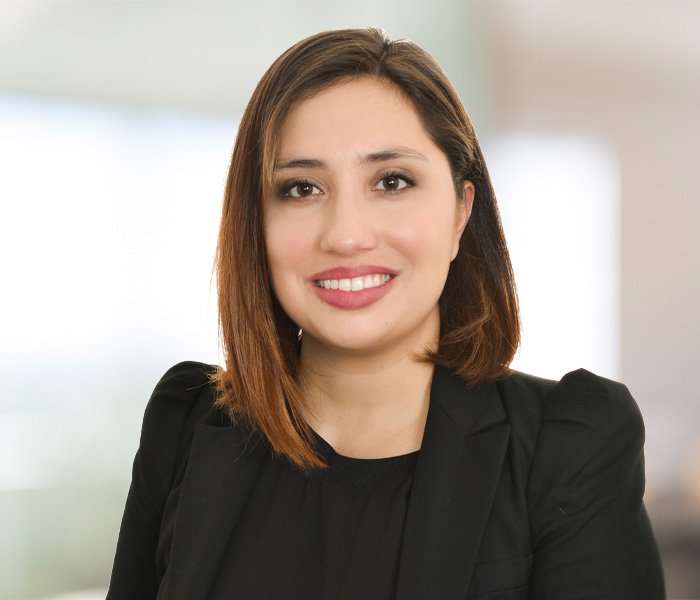 Senior Associate Claire Massiera examines the potential impact on corporates of the French law on the protection of whistleblowers, adopted on 16 February 2022, which inter alia tightens the measures against retaliation, protects facilitators and simplifies the reporting and disclosure channels.

Claire’s article was originally published in Thomson Reuters Regulatory Intelligence, 4 March 2022, and can be found here.

While a little late on the subject, France enacted a consolidated legal framework for the protection of whistleblowers with the so-called “loi Sapin 2”, anti-corruption law, of 9 December 2016. As pointed out by the 7 July 2021 Report on the evaluation of said law and more specifically on the whistleblower protection mechanism, “little use is made of this mechanism.” As further underlined by this Report, “Since 2016, 316 cases have been referred to the Human Rights Defender (…). This figure is not exhaustive as not all whistleblowers turn to the Rights Defender. Nevertheless, according to Ms Claire Hédon [the Human Rights Defender], (…) “this low number is indicative of the shortcomings of the system in place: its ignorance, its complexity, the associated deterrent effect, the precariousness in which whistleblowers may find themselves following a report“.

EU Member States had until 17 December 2021 to incorporate the Whistleblower Directive into their respective national laws. France took a little longer and went a little further. MP Waserman considers this legislative text to provide for “the best whistleblower protection in Europe”. While the law is praised for its enhanced protection of whistleblowers, one could perhaps regret a lack of precision regarding certain aspects of the law, such as the handling of alerts by companies.

This new legislative framework provides for a broader definition of whistleblowers. The information that can be subject to an alert may concern a crime, an offence, a threat or harm to the general interest, a violation or an attempt to conceal a violation of an international commitment regularly ratified or approved by France, a unilateral act of an international organisation taken on the basis of such a commitment, European Union law, or the law or regulations. The violation of the rule will no longer have to be “serious and manifest” and, when in the professional scope, the whistleblower is no longer required to report facts that he was personally aware of. While it was expected, under the Sapin 2 regime, that the whistleblower act “disinterestedly”, this concept, deemed likely to exclude whistleblowers from legitimate protection, for instance in a case where he/she files a report regarding a company with which he/she is in dispute, has been replaced by the requirement that the whistleblower acts without direct financial consideration, in addition to acting in good faith.

But more importantly, the law is looking for greater effectiveness by providing greater protection to whistleblowers. There are three innovations on which companies will have to focus: the tightening of measures against retaliation, the protection of facilitators and the simplification of reporting and disclosure channels.

Further protection goes from non-liability for the potential damage resulting from the whistleblower’s good faith report or interception of confidential documents to limiting the financial costs of such an action. A judge will be able to award an advance on legal costs – on a provisional or permanent basis – to a whistleblower who challenges a retaliatory measure or court proceedings against him/her (such as a defamation claim). The civil fine incurred in the event of a “gag” procedure against a whistleblower is increased to 60,000 Euros. Finally, whistleblowers will be able to benefit from psychological and financial support by external authorities, whether they have been seized directly or via the Human Rights Defender.

It is not difficult to imagine that internal whistleblowing might seem unfeasible if the conditions for non-retaliation were not guaranteed.

The legislator decided to give the whistleblower the possibility to choose between internal and external reporting to the competent authority, the Human Rights Defender, the courts or a European body. Public disclosure will still only be possible in certain situations, if the external report did not result in appropriate measures being taken by the end of the time limits that will be set by decree; if the external reporting “would expose the author to a risk of retaliation or would not allow the subject of the report to be effectively remedied, given the particular circumstances of the case, in particular if evidence can be concealed or destroyed or if the reporting person has serious grounds for believing that the authority may be in a conflict of interests, in collusion with the perpetrator of the alleged facts or implicated in those facts“, or in case of serious and imminent danger or, regarding information obtained in the professional scope, in case of imminent or manifest danger to the public interest, such as where there is an emergency situation or a risk of irreversible damage.

The review of the reporting channels is to be scrupulously integrated by companies when implementing their internal policies regarding whistleblower protections and report handling. Consistent, reliable and efficient procedures will have to be put in place to avoid whistleblowers having to skip the internal reporting. Such procedures will first and foremost rely on clear communication on the process itself but also on the measures taken to ensure the confidentiality of the whistleblower and the assurance that no retaliation measures could be taken against him/her. Secondly, companies will have to implement an efficient policy for handling alerts that would allow a serious and rapid processing, it being underlined that the new law requires companies to establish an internal procedure for processing alerts and not just collecting them.