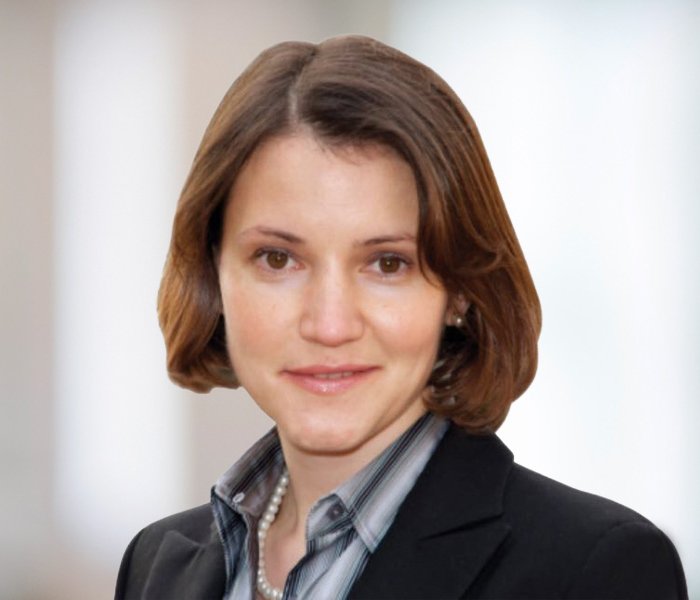 A further version of the article was published in The Barrister, 18 November 2020, and can be found here.

The number of class actions being pursued in the UK is on the rise and has been for several years. This trend is due, in part, to legislative and procedural changes that have broadened the scope for their use.

There has also been a shift in thinking on the part of the judiciary over the years, which places weight on the potential for costs savings and efficiencies in managing large volumes of similar claims under one umbrella.

As a result, we have seen class actions being pursued against large corporations such as Google, Mastercard and Visa. However, a recent attempt to bring a class action against the oil giant Shell has failed at the first hurdle.

The claim against Shell was issued in the name of Mr Jalla and Mr Chujor on their behalf and on behalf of a very large number of individuals (more than 27,500) and 457 communities in Nigeria that are alleged to have suffered damage as a result of an oil spill off the Nigerian coast in December 2011.

In broad terms, the claimants allege that companies forming part of the Shell group are responsible for that oil spill. Shell is defending the claim on numerous grounds, including that no oil from the spill reached the Nigerian coastline or caused any damage.

Messrs Jalla and Chujor sought to pursue the claim as a representative action – such an action can be brought were more than one person has the same interest in a claim and the claim is brought by or against one or more of those persons.

However, earlier this year, Shell applied to strike out the proceedings, submitting that they were not properly constituted as a representative action under rule 19.6 of the CPR. Shell argued that Messrs Jalla and Chujor and those they purported to represent did not share “the same interest” for the purposes of rule 19.6(1).

In a judgment handed down at the end of August, the court decided that, even though the claims of Messrs Jalla and Chujor and of those they represented raised some common issues of law and fact, the group of claimants did not satisfy “the same interest” requirement.

The court determined that the individualised claims of the represented claimants were not merely subsidiary to the main issues raised in the claims brought by Messrs Jalla and Chujor. In particular, the represented claims would require individual evidence of damage as each claimant would likely allege that they had suffered loss in different ways and to varying degrees.

This would mean that the defences that Shell would likely raise would also be individual in nature.

Therefore, the representative elements of the proceedings were struck out, but the court allowed the personal claims of Messrs Jalla and Chujor to proceed in their own right.

Usefully, this latest judgment summarises the relevant principles concerning “the same interest” requirement and it is clear from the line of authorities that the courts will adopt a strict approach when applying the relevant test.

This makes sense, because grouping claims together when there is a risk of significant divergence on the issues would be counter-productive from the point of view of effective case management.

However, in this instance, the court underlined that “the same interest” requirement is statutory and is to be interpreted having regard to the overriding objective (meaning that cases should be dealt with justly and at proportionate cost).

The requirement, therefore, for claimants to share the same interest should not be invoked as an “unnecessary technical tripwire”. The court’s reasoning in this regard leaves scope for the courts to be pragmatic when determining whether future representative class actions should be allowed to proceed.

As to where to look next, Google was recently granted permission by the Supreme Court to appeal the decision of the Court of Appeal which had allowed a claim against Google to proceed as a representative action. The appeal is not expected to be heard by the Supreme Court until late 2020 or early 2021 but a decision either way will likely have an impact on the representative class action landscape.