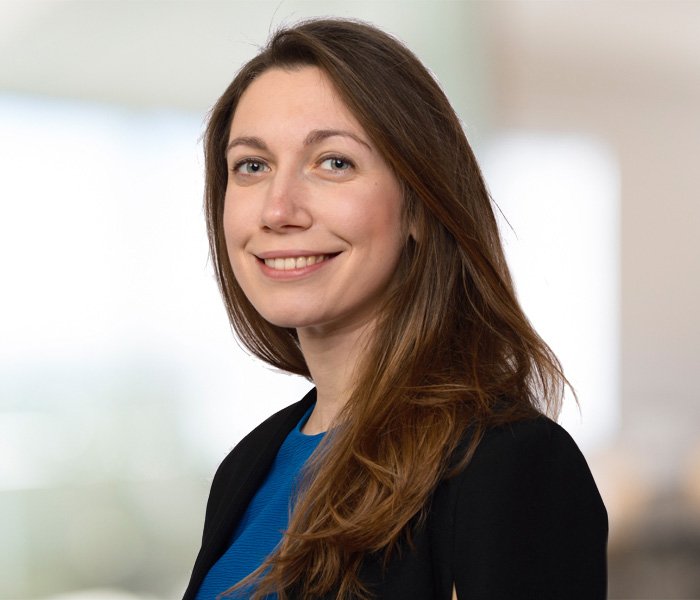 Thomas and Ela’s article was first published in the FT’s Global Risk Regulator, 7 May 2019, here. A version of this article has also been published in Thomson Reuters Regulatory Intelligence, 17 May 2019. This can be accessed here.

A draft report prepared by French MP Raphael Gauvain, and recently leaked to the press, recommends a set of measures to strengthen and modernise the French legal arsenal against the US-style discovery procedures initiated against French companies on the basis of foreign legislation with extraterritorial scope.

The so-called Gauvain Report starts from the preliminary observation that there is a proliferation of extraterritorial laws, mainly of American origin, which have enabled the United States to levy several tens of billions of dollars on French and European companies and in particular on financial institutions, even in cases where the alleged practices, individuals or entities had no link, of any kind whatsoever, with the US or its territory.

One of the recommendations made by the Gauvain Report aims to modernise and strengthen the French blocking statute, which prohibits the transfer of documents or information intended to collect evidence for, or in the context of, foreign proceedings, with the exception of those occurring within the framework of the mechanisms provided for by international treaties and agreements on judicial cooperation.

Originally enacted to provide French companies with a legal excuse to oppose requests for discovery by US courts’, when such requests circumvent the judicial cooperation mechanisms provided for in the Hague Evidence Convention, this legislation has been the subject of much controversy and reform attempts in recent decades.

Other options considered in the Report include the creation of a mandatory reporting mechanism. In its current form, the French blocking statute imposes a duty on companies to inform “the relevant French authorities without delay” when they receive a request for disclosure from foreign judicial authorities. However, it is not clear who is responsible for receiving and processing the declarations made by companies. In addition, current legislation does not provide any guidance on the procedure to be followed for such declarations and non-compliance with the obligation to provide information is not sanctioned. In practice, it appears that the French authorities are very rarely informed of such requests for communication.

The Gauvain report proposes that the processing of the reporting obligation be entrusted to SISSE (the Strategic Information and Economic Security Service placed under the supervision of the French Ministry of Economy) and that a criminal penalty of €50,000 or 6 months’ imprisonment be levied in the event of non-compliance with this reporting obligation.

These reform proposals are worrying in several respects and must be closely monitored by the financial sector, in particular by French banks operating abroad.

One of the main concerns with the Gauvain Report is that, although it considerably increases penalties for violations of the French blocking statute, it still does not effectively address how French companies must deal with their conflicting obligations when engaging in litigation abroad. These entities are left in the double-bind: on the one hand, to comply with foreign discovery procedures and face the risk of being prosecuted in France or, on the other hand, to comply with the statute and face a wide range of sanctions and adverse consequences in the foreign forum (e.g. aggravation of the judicial situation, risk of criminal conviction for contempt of court). Further, these court sanctions can come with serious commercial consequences in the foreign country that no financial entity would be willing to risk, from the impact on the commercial reputation of the refusing party, to the possibility of a ban from doing business in the foreign country.

The Gauvain Report also recommends the establishment of a support system for reporting companies by SISSE, allowing them to benefit from its support and advice when they are directly requested by a foreign judicial authority for the production of documents. To this end, the Report provides that the role of SISSE would be to assess the scope of confidential information that could be requested by the foreign authority, to inform the company of the risks involved, and even to communicate with the foreign authority in order to remind it of the terms of the blocking statute and the appropriate communication channels to be used to obtain the requested information.

However, this procedure seems insufficient as it stands, as it does not contain any solution in the event of a conflict: who will bear the risks mentioned above if the foreign authority insists and maintains its request for disclosure of documents notwithstanding discussions with SISSE, if not the requested company itself?

No date has yet been set for the submission of the final report to the French government. In all likelihood, and in view of previous attempts, if the reform work were to continue it would certainly generate a lively debate before its implementation. In the meantime, global banks and, by extension, French banks operating abroad should closely monitor these developments and take a cautious stance when producing information and documents for foreign proceedings. As far as possible, they should ensure that the use of mutual cooperation mechanisms prevails when the evidence is in France, in order to minimise the risks incurred on both sides, in France and in the foreign forum.