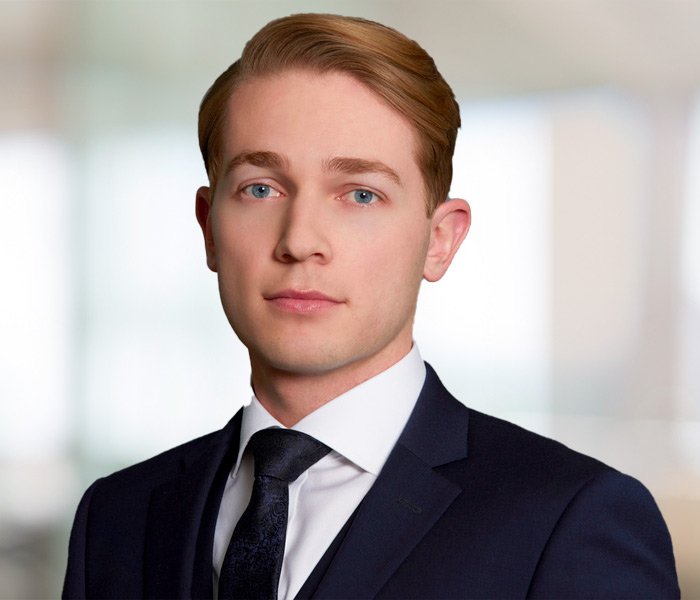 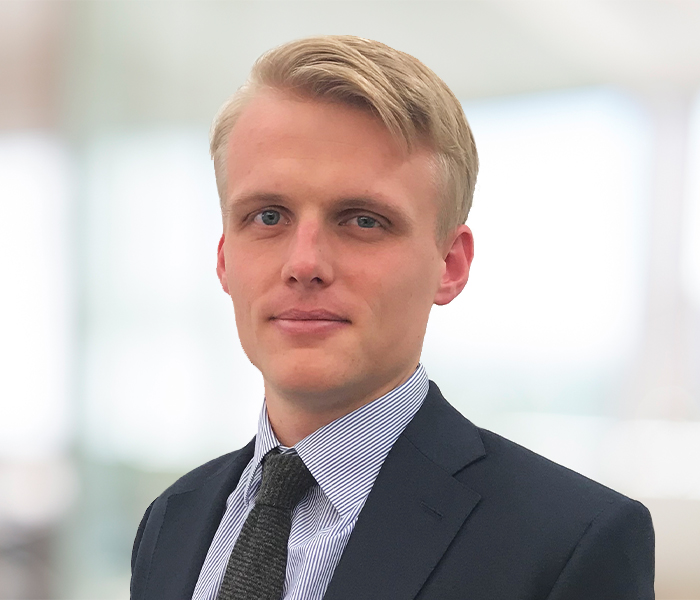 Senior Associate Ryan Cable, Associate Pietro Grassi and Trainee Gavin Collins examine the recent ICSID amendments to its rules and regulations for arbitration, the aim of the amendments and the practical impact they will have.

On 21 March 2022, the administrative council of the International Centre for Settlement of Investment Disputes (“ICSID”) approved a set of amendments to the ICSID rules and regulations for arbitration, conciliation and mediation proceedings (the “ICSID Rules”), which will come into force on 1 July 2022 and will apply to cases initiated from that date onwards.  The amendments aim to increase transparency and the use of technology, whilst reducing the length and cost of proceedings.

This overview focuses on changes that were made to the ICSID Rules (the “New Rules”).

The New Rules also mandate that arbitral tribunals use their “best efforts” to comply with the new, shorter timelines for tribunals to render awards and decisions.  There are also additional provisions which empower tribunals to bifurcate proceedings after considering a non-exhaustive list of relevant factors, including whether bifurcation would materially reduce the time and cost of proceedings.  Parties to two or more pending arbitrations are also now empowered, subject to party consent, to consolidate or coordinate arbitrations.

Similar to the current ICSID Rules, there is no principle in the New Rules that the losing party in a dispute will pay the costs of the winning party.  Tribunals have broad discretion to allocate costs as they see fit (though, in practice, tribunals tend to have regard to the relative success of the parties on all issues of the dispute).  The New Rules, however, helpfully clarify that tribunals are expected to consider “all relevant circumstances” when allocating costs, and set out a non-exhaustive list of factors, including the conduct of the parties during the proceedings, the complexity of the issues, and the reasonableness of the costs claimed.

Parties must now file a written notice detailing the name and address of third-party funders when they register their Request for Arbitration or immediately upon concluding a third-party funding arrangement.  The definition of a third-party funder under the New Rules is broad and captures both for-profit and non-profit funders who directly or indirectly provide funds for the pursuit or defence of proceedings.

In order to guard against issues arising out of conflicts of interest, tribunals are also empowered to order disclosure of additional information related to the identity of the funder or the terms of the funding agreement.  Where a funder is a legal person, the arbitrating party must include in its third-party funding notice information about the entities that control the funder.

Where parties have not agreed to a specific transparency regime, the new chapter ‘Publication, Access to Proceedings and Non-Disputing Party Submissions’ will now apply automatically.  The general aim of this chapter is to create a rebuttable presumption in favour of transparency.  For example, while the parties must still consent to the publication of awards, parties are deemed to have consented to publication where they fail to object within 60 days of the award being rendered.  Similarly, if parties fail to object to open hearings, there is a presumption in favour of open hearings.

The New Rules also include a non-exhaustive list of criteria which tribunals should consider when deciding whether to allow a non-disputing party to participate in the proceedings. The New Rules also expressly recognise the right of non-disputing parties to make submissions in relation to treaty interpretation.  The impact of these changes is somewhat diminished, however, by the broad powers granted to tribunals to set restrictions on the form and content of non-disputing party submissions. Ideally, this guidance will serve to redress some of the recent issues pertaining to the amicus interventions of affected communities, including in the natural resources sector.

The Additional Facility Rules, which offer arbitration, conciliation, and fact-finding services to disputes that fall outside the scope of the ICSID Convention, now apply to disputes between States and nationals of another State, regardless of whether either party is a Member of the ICSID Convention.  Regional economic integration organisations, such as the European Union, are now also permitted to access the Additional Facility Rules.

Finally, in keeping with the trend towards modernisation, the New Rules have been written in gender-neutral language. Furthermore, electronic filing, which became the unofficial, best-practice filing method during the COVID-19 pandemic, is now the default position, except in cases where special factors warrant a return to paper filings.

While the New Rules create presumptions in favour of what might be described as more modern arbitral standards, many of the headline amendments will not impact ICSID proceedings without party consent and appropriate tribunal directions.  In this sense, the New Rules protect the freedom granted to parties under arbitration to resolve disputes as they see fit, while empowering both parties and tribunals to consider adopting the latest arbitral standards and practices.