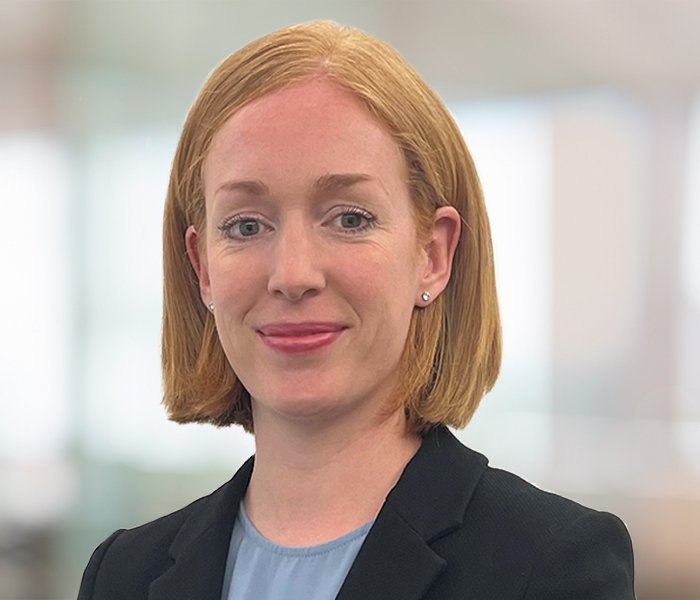 Senior Associate Becca Hogan examines the recent ruling in Rowe & Ors v Ingenious Media Holdings PLC & Ors, the importance of this judgment for security for costs and litigation funding, as well as the impact on litigation funders.

Becca’s article was published in Legal Week, 2 March 2021, and can be found here.

Security for costs orders have long provided peace of mind for defendants since they require a claimant to pay an amount of money into court to cover their costs. But a recent Court of Appeal decision in the ongoing Ingenious Litigation has turned the tide, reversing the trend towards cross-undertakings in damages being granted in return for putting up security for costs. As a result, the decision has important implications, both for applicants seeking security and for third-party litigation funders.

So what does a security for costs order entail? Typically, a defendant can seek security for costs when they are concerned that the claimant will be unable to pay their costs in the event that the claim is unsuccessful. The relevant procedure for applying for security, and the conditions that need to be satisfied, are set out in Part 25 of the Civil Procedure Rules (CPR).

There are various scenarios which may give the defendant an entitlement to seek security, the most relevant of which is having reason to believe that the claimant will be unable to pay the defendant’s costs when ordered to do so.

Under the CPR, a mechanism is provided for seeking security for costs against third-party funders. Two conditions must be met: that the funder has contributed, or agreed to contribute, to the claimant’s costs in return for a share of any money or property which the claimant may recover in the proceedings, and the Court must be satisfied that, having regard to all the circumstances, it is just to make such an order.

To protect the party giving security for costs, there has been a recent trend towards cross-undertakings in damages. This establishes a right to claim the costs associated with putting up security if the underlying claim is successful, meaning that no adverse costs are payable and the security is never called upon. The total costs associated with the cross-undertaking would still need to be determined, but critically, it establishes the principle that those costs may be sought.

As third-party funding has grown inexorably in recent years, so has the frequency of applications against funders seeking security. The trade-off has been a corresponding trend towards cross-undertakings in damages being granted. The basis for a cross-undertaking has historically been rooted in the Commercial Court guide, as cited in the RBS Rights Issue Litigation.

In RBS, the basis for granting the third-party funder a cross-undertaking was the “doubly contingent” nature of the liability. This meant that if the claim succeeded, the security would never be called upon, and if it failed, the funder may not be called upon to pay since costs could be fully recoverable from the claimants. In RBS, the High Court noted that whilst the provision of security for costs may be a risk which should be anticipated by a funder, it does not follow that the risk should include a business loss occasioned by an order which the Court has the power to attenuate or reverse.

The interplay between security for costs and a cross-undertaking had therefore become quite circular. That circularity was stopped by the Court of Appeal in Ingenious. The key takeaways from the judgment are that:

Looking ahead, the Court of Appeal’s decision in Ingenious means that it will be rare for a cross-undertaking in damages to be ordered. Funders should therefore seek to avoid having to give security in the first place, either by being able to show that they are well capitalised, or have ATE cover in place.

More generally, there are policy considerations for the litigation funding market. In discussing the voluntary nature of the Association of Litigation Funders (ALF), the judgment may bring further pressure to bear on commercial funders to ensure that they are set up, operated and capitalised properly so that they can meet their potential obligations, meaning that security for costs is simply not required from them.

However, this decision could also have a negative impact, making life difficult for specialist funders who might not meet the ALF requirements, but who nonetheless have a role to play in providing funding to an increasingly mature and sophisticated market.