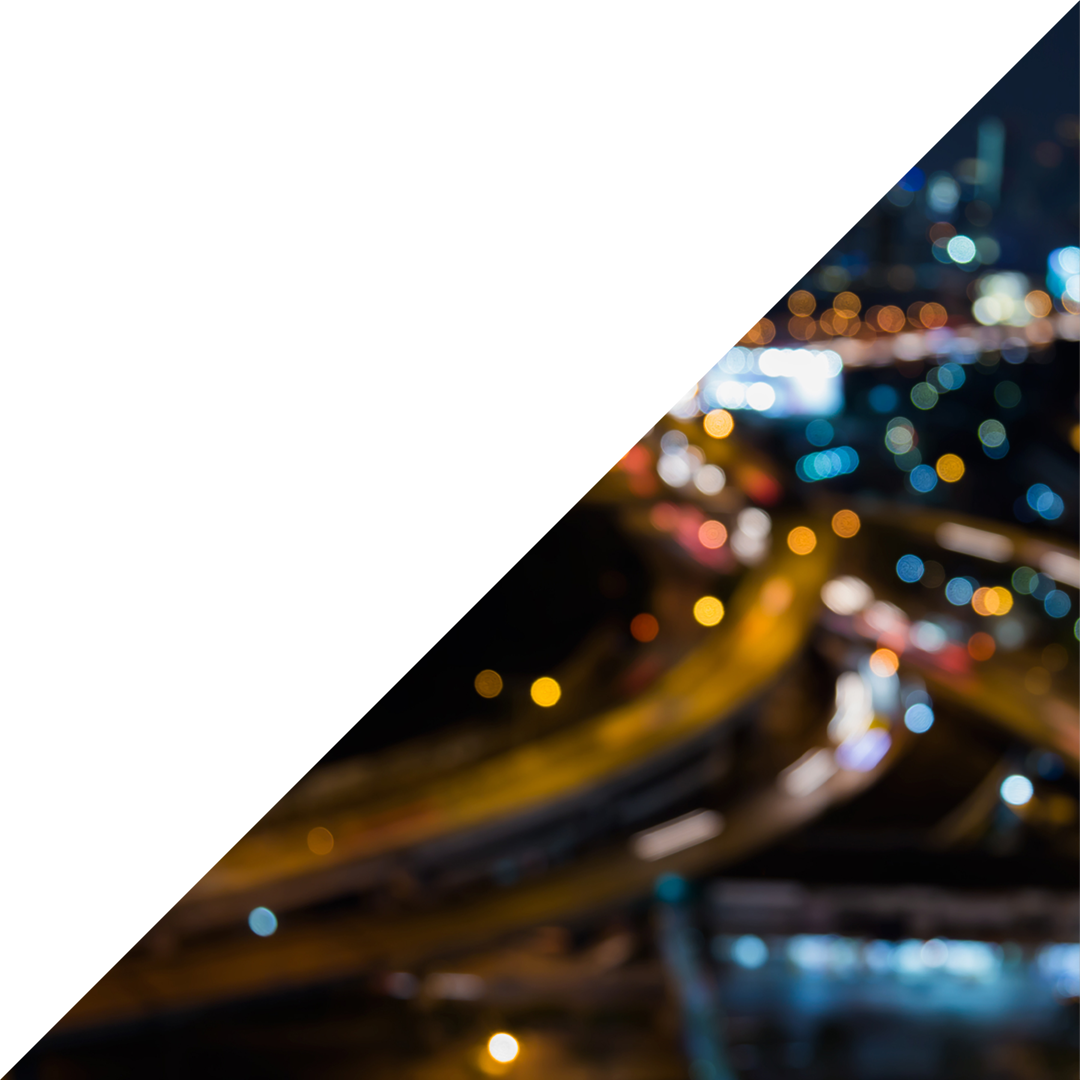 Our lawyers are highly experienced in cross-border disputes and transactions. These matters often require multiple languages and knowledge of different legal cultures and traditions. We are able to operate efficiently and effectively with specialist foreign-trained lawyers on the ground whenever required.

Below are a selection of multi-jurisdictional matters we have recently undertaken.

Representing a listed IT and telecommunications group in High Court proceedings relating to an IT project.

Advising a global chemicals company in relation to conspiracy claims arising from the theft of confidential information and the unlawful setting up of a rival business.

Advising one of Poland’s largest cement and concrete manufacturers in connection with a dispute concerning breach of contract, tort and fraud arising out of contracts for trading European Union Emission Allowances. This matter also involved issues of insolvency and cooperation with insolvency practitioners and their legal advisers.

Advising the Claimant in a joint venture dispute involving the operation of the privatised Hellenic Republic State Lottery.

Representing the administrators of a collapsed US investment bank in claims worth €100 million relating to the close out of an €5 billion portfolio of government bonds.

Instructed on a dispute between contractors following the collapse of the primary, newly built, highway connecting the North and South of Greece. The dispute focused on issues relating to Greek and English law, as well as Anglo-Greek principles of liability under construction, and FIDEC infrastructure related contracts.

Acting in multi-jurisdictional proceedings on behalf of international reinsurers following a claim against a leading hotel chain and its worldwide management.

Instructed on a Cypriot legal defence indemnity and dispute on a director’s rights to an insurance policy in circumstances of illegality by brokers obtaining this cover.

Advising a client on both local and international legal elements of the applicability of foreign indemnities in relation to third-party claims brought against a national energy company in a dispute over the nature of obligations for third-parties entering or coming into contact with petroleum exploration sites.

Advising a Chinese international company on a significant claim arising from an abortive acquisition in Israel.

Acting for a client in matters relating to actions for permission to bring derivative trust actions on behalf of local companies.

Instructed in an action in Brazil against road operators. Issues arose relating to rights and obligations in maintenance of highways. Our clients provide defence indemnities to the Brazilian courts, and Signature is involved with the defence team in arguing that no liability arises which may impose onerous beyond reasonable obligations on toll operator owners.

Acting on behalf of a client in Brazil on novel arguments in relation to public policy and natural justice obligations where the process inevitably lead to spoliation of evidence. Matters relating to the referability of constitutional claims to persuasive principles under international law and other legal regimes; conflicts of law rules and its application to Brazil, which dictates that Brazilian law is English law for the purposes of surplus lines/international indemnity contracts, arose.

Representing the infrastructure arm of one of Canada’s largest pension funds in relation to a shareholder dispute concerning a right of first offer (ROFO). The dispute is valued at in excess of US$1 billion and involves an LCIA arbitration, and a related High Court injunction obtained by Signature in favour of its client.

Representing a client in relation to an application to restore a local company to the Companies Register, following its dissolution several years earlier.

Instructed by the local authority in Buenos Aires in relation to losses and subsequent disputes over the valuation of construction materials for the international market, which arose due to floods in the district.

Acting in an indemnity legal defence coverage matter for a Turkish national electricity authorities regarding actions flowing from fire and explosion incidents, raising issues of causation, sabotage, theft of resources and spoilation of evidence.

Instructed on behalf of a Swiss-based insurance company in LCIA Arbitration proceedings in London in relation to a breach of indemnity in a Sale and Purchase Agreement.

Acting on behalf of a client in relation to actions against an international banking, corporate trustee and life insurance business for losses following fraud and negligence.

Acting against an Indian-based wind farm production company in relation to the failure and collapse of its wind turbines due to miscommunication of units. This dispute involved working alongside counsel in Miami and Nicaragua.

Leading an employee fraud investigation on behalf of an Eastern European subsidiary of a large pharmaceutical company.

Acting in a dispute following a failure by our client’s gas company in Mexico City to distribute fuels, using internationally accepted standards.

Instructed by international reinsurers on a matter relating to the denial of indemnities for a domestic energy company following major gas explosions in Mexico City, on the grounds of breaching defence protocols and safety laws. This matter raised issues over the applicability of international, English and US legal precedent for criminal and negligent liability.

Acting for a Fortune 500 company in respect to investigation and actions arising from a complex fraud in India concluding in successful recovery for the client.

Instructed to obtain a mirror freezing injunction in support of proceedings brought in England.

Advising a telecom service provider in connection with disputes concerning projects for mobile telephony in the Kingdom of Saudi Arabia and Uganda.

Representing a contemporary art dealer in a dispute with his business partner.

Advising the sellers of an iconic work of art in relation to an alleged conspiracy.

Advising a US insurance and investment company in respect to freezing injunctions against two employees in respect to multi-million fraud leading to the debtor agreeing to pay sums owed.

Advising the seller of a valuable work of contemporary art in relation to secret commissions received by his agent, and the subsequent recovery of the piece, including freezing injunctions, and parallel proceedings in New York.

Representing a US mining company in the recovery of provisory notes with a face value of ¬£10 billion issued as a result of fraudulent inducements.