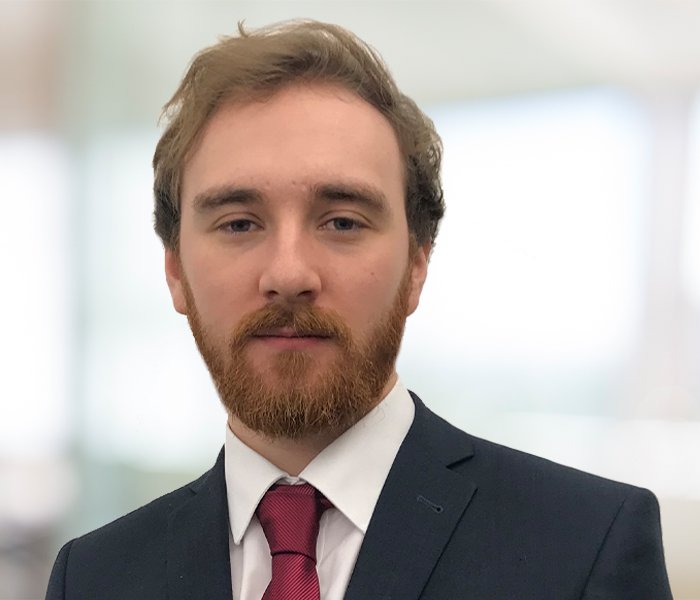 Kate and Tom’s article was originally published in Thomson Reuters Regulatory Intelligence, 2 December 2022, and can be found here.

The fallout from the demise of FTX is fast becoming apparent, with it hitting the headlines on a daily basis. The world’s second largest cryptocurrency exchange, which earlier this year was valued at $32 billion, filed for bankruptcy this month after a run on deposits left it owing billions to creditors.  It was quickly followed on Monday by U.S. cryptocurrency lender BlockFi filing for Chapter 11 bankruptcy protection, and in doing so listing FTX as its second-largest creditor, with $275 million owed on an unsecured loan.

What happened with FTX?

Investigations into the Bahamas-based crypto asset platform were immediately launched by the Securities and Exchange Commission (SEC) and the Department of Justice (DoJ), including to determine whether FTX had misappropriated funds when it lent billions of dollars to Alameda Research, a crypto hedge fund. Both FTX and Alameda were owned by Sam Bankman-Fried. As the story has unfolded, this is just one example of a number of suspect events and circumstances that have come to light.

FTX’s main international exchange held only $900 million in liquid assets against $9 billion in liabilities the day before it collapsed into bankruptcy. At a bankruptcy hearing in a Delaware federal court, lawyers representing FTX described the company as being controlled by “a small group of inexperienced or unsophisticated individuals”, some or all of whom may have been “compromised”. The court also heard that “A substantial amount of assets have either been stolen or are missing”, adding that Bankman-Fried had run FTX as a “personal fiefdom” – seemingly, and as recently reported, having spent in the region of $300 million in the Bahamas buying homes and vacation properties for its senior staff and his family and friends.

FTX’s collapse has caused havoc in the digital currency markets: Bitcoin and other cryptocurrencies have fallen to a two-year low as customers withdraw funds from exchanges and market contagion affects other digital-asset companies.  This in itself comes after a prolonged period of market turbulence in the crypto sector. In circumstances where the vast majority of FTX’s one million creditors, which includes both retail and institutional investors, are unsecured, we are left wondering how much more the sector can sustain without robust measures being put in place to protect investors.

Before its collapse, FTX boasted that it was the “most regulated” cryptocurrency exchange, having secured a licence recently in September to operate in the EU (from Cyprus). However, FTX was neither regulated in the UK nor was it authorised to offer services under the Financial Conduct Authority’s (FCA) crypto asset rules.

On 16 September, the FCA perhaps demonstrated a degree of foresight by publishing a clear and frank warning about FTX: “We believe this firm (FTX) may be providing financial services or products in the UK without our authorisation.” It further warned consumers that FTX was “targeting people in the UK”, and that they should be “wary of dealing with this unauthorised firm” as they are “unlikely to get [their] money back if things go wrong”.

Despite this, approximately 8 per cent of FTX’s users (around 80,000 individuals) were UK-based and are likely to be affected by the collapse. Questions may now arise as to whether the steps taken by the FCA provided FTX consumers with adequate protection and if the FCA should be taking a more pro-active approach in regulating the cryptocurrency market in the UK.

So, what are the implications of FTX’s collapse for regulators?

Without doubt, the demise of FTX has severely damaged the sector’s reputation and fuelled the debate about the urgent need for regulation in the UK. According to Sir Jon Cunliffe, the Bank of England’s deputy governor for financial stability, a framework of crypto rules must be assembled both to protect consumers and safeguard financial stability.

“While the crypto world … is not at present large enough or interconnected enough with mainstream finance to threaten the stability of the financial system, its links with mainstream finance have been developing rapidly,” said Cunliffe recently. “We should not wait until it is large and connected to develop the regulatory frameworks necessary to prevent a shock happening in the crypto world having a much more destabilising impact on the financial system.”

The need for action is shared by Sheila Bair, formerly head of the US Federal Deposit Insurance Corporation, who helped to lead the regulatory response to the 2008 financial crisis and argues that crypto should be regulated with existing US laws.

“The regulators need to swallow hard and get an agreement and then start implementing, using the authorities they have now,” Bair told the Financial Times. “Set a framework, publicly announce it, implement it through rule changes and policy announcements. But get on with it because more and more people are getting hurt.”

Despite this renewed interest for tighter regulation, pre-FTX, some other global regulators had already been perceived as moving faster than the FCA and being more pragmatic in their approach.

The FCA’s treatment of Binance, the world’s largest crypto exchange, is an example of regulatory divergence in Europe. Last year, the FCA said that Binance could not undertake any regulated activity in the UK because it was “not capable of being effectively supervised” by UK regulators. But French, Italian and Spanish regulators have since allowed Binance to operate in their national markets.

In July 2022, the FCA suggested that global rules are necessary in order to “keep markets clean.” But in most countries, crypto firms are largely unregulated and required only to demonstrate that they have adequate anti-money laundering (AML) controls in place. The handful of jurisdictions that have taken a proactive approach to regulation – such as Gibraltar and Malta – seek to position themselves as global leaders in this space and attract crypto companies. However, the recent collapse of FTX demonstrates that further regulation may be required to protect consumers.

Realistically, achieving comprehensive, standardised global rules governing crypto can only be a long-term objective. Short term, it appears much more likely that the UK will now seek to put its own measures in place to regulate crypto assets in the UK before another cryptocurrency exchange collapses.

The direction of travel was already apparent shortly before FTX collapsed. In October, Andrew Griffith, the UK government’s City Minister proposed an amendment to the Financial Services and Markets bill. As originally drafted, the bill introduced regulations in respect of stablecoins, but the Griffiths amendment broadens the remit to cover a wider definition of crypto assets. It is anticipated that the revised draft law, currently before parliament, will pass, particularly in light of FTX’s collapse.

The impetus for such regulation is, according to Cunliffe, “most obviously, the need to protect consumers”. In the meantime, crypto companies must recognise the need to co-operate with the FCA and other regulatory bodies in order to restore the sector’s battered reputation by providing investors with greater security.

What about legal action to recover losses?

Absent significant developments in crypto regulation, investors will need to continue to rely on the courts – including the courts of England and Wales – to adopt a pro-active, robust and innovative approach to assisting investors and creditors who have been the victim of a fraud involving cryptocurrency or digital assets.   In particular as regards FTX, investors should act quickly to appoint legal advisors.  As a starting point, FTX’s terms of service on its website indicate that any dispute involving FTX Trading Ltd will be governed by English law.  How investors can use those terms to their advantage is something that will need to be assessed on a case-by-case basis, and those who move quickly will put themselves in the best position to take all possible steps towards recovery.