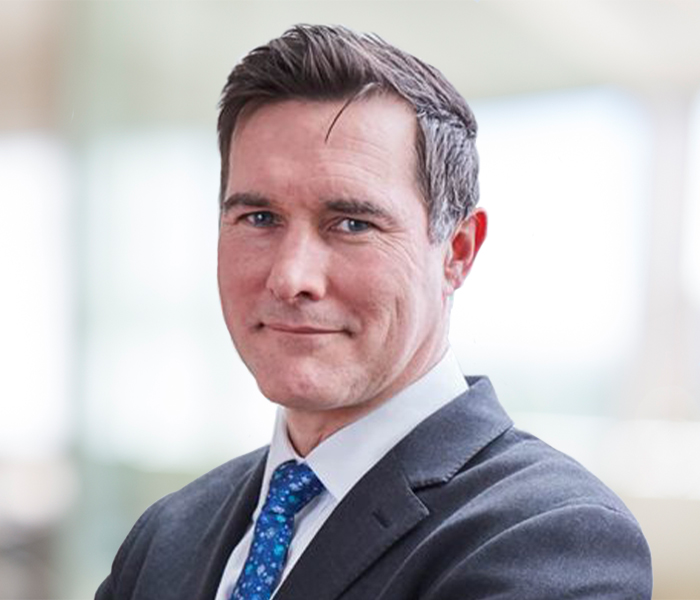 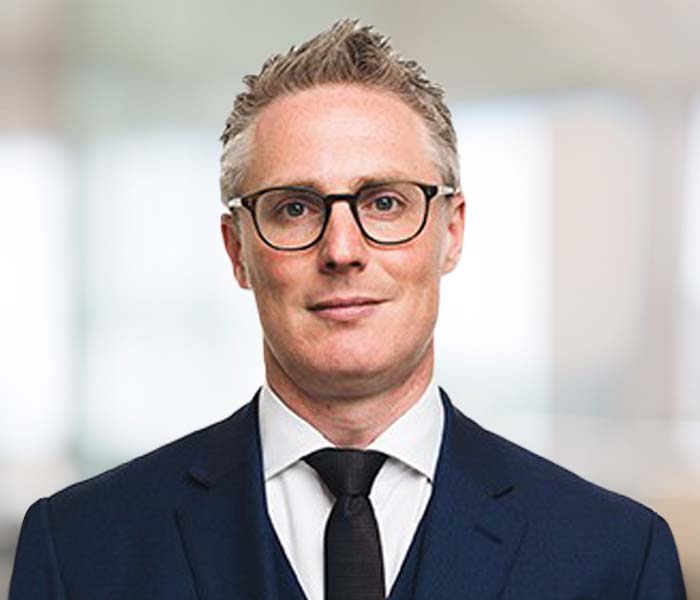 The landmark Barclays v Quincecare case made headlines in the legal world and around the City in 1992.  Whilst the ensuing ‘Quincecare duty’ caused a stir amongst the banks at the time, and despite a significant increase in fraud in the intervening period, it did not form the basis of many claims in the English courts until recently. A spate of high-profile cases examining the intricacies of the Quincecare duty could have significant ramifications for victims of fraud who wish to seek to recover their losses from the deep-pocketed banks. In particular, a recent Court of Appeal decision has potentially widened the scope of ‘Quincecare’ so that banks are under a duty to protect their customers whenever they suspect a payment is being made as a result of fraud and not only where they suspect the payment instruction may itself be fraudulent (i.e. where the fraudster is the individual authorising the payment).

The pandemic has led to a surge in fraud cases. For example, the Financial Ombudsman reported a 66% rise in customers asking for help with scams in the first quarter of last year and Action Fraud reported more than 420,000 fraud crimes in 2021 (a rise of 36%).  In the years since Quincecare was decided, frauds have increased in scope, frequency and complexity, and incidents of vishing, phishing and smishing have skyrocketed.

Over £750 million was lost to fraud in the first half of 2021 alone, and banks have been under increasing pressure from regulators to ramp up their fraud detection protocols.  Now, they could find themselves in the difficult situation of being liable to pay out to defrauded customers if they do not take steps to protect them where fraud is suspected.

The judgment of the High Court in Quincecare laid down the foundation for a bank’s obligation to its customers to prevent fraud but was thought to be restricted to very specific cases in which the payment instruction itself was fraudulent.  Lord Steyn’s ruling found that bank-customer relationships included ‘an implied term […] that the bank would observe reasonable skill and care’ when carrying out the instructions of a customer.  Banks would be in breach of that duty if they executed payment instructions when they were ‘on inquiry’ (i.e. a reasonable banker would have grounds to believe) that the instruction may be fraudulent or illegitimate unless they took sufficient further steps to satisfy themselves that the proposed payment was legitimate.  In circumstances where the bank in question was (or ought to have been, judged on the standard of a reasonable banker) ‘on inquiry’ yet made payment anyway, it would be liable to the customer for the value of the fraudulent payment.

The duty was considered by the High Court last year in Philipp v Barclays. That case concerned a defrauded couple, Dr and Mrs Philipp, who were deceived into transferring over £700,000 to a fraudster’s account outside of the UK.  Mrs Philipp, the account holder, asked Barclays to recover the lost money, and shortly after issued proceedings against the bank.  Mrs Philipp argued that Barclays had breached its duty of care to her as it should have more thoroughly questioned her actions and blocked her account. In summarily dismissing Mrs Philipp’s claim at first instance, the judge held that the Quincecare duty was restricted to circumstances in which an agent of a company authorised a payment in order to perpetrate a fraud. Accordingly, the duty could not apply to protect individuals and did not extend to circumstances such as authorised push payment frauds where the fraudster was a third party rather than the individual authorising payment. In those circumstances, the bank’s duty to act upon its customers’ instructions takes precedence.

On appeal, however, the appellate panel found that the Quincecare duty is more widely applicable than previously considered.  It ruled that the duty was not restricted as the High Court had suggested and, in fact, applies in any circumstances where the bank is put on inquiry that its customer might be a victim of fraud, whether or not the instructions were properly authorised.

This decision dramatically calls into question a bank’s obligations to its customers.  The Court of Appeal found that the Quincecare duty applied to any case in which a bank is on inquiry that its customer may be a victim of fraud.  The question of whether or not Barclays breached its duty to Mrs Philipp was not determined and will be a matter for trial, as the court heard submissions only in the context of an application for summary judgment.  It remains to be seen whether the bank will be found liable in Mrs Philipps’s case, in particular as it did take steps to confirm the instructions with Mrs Philipp, who went on to authorise them expressly.  While Mrs Philipp maintains the bank did not go far enough, it is the bank’s position that the inquiries it made were sufficient to comply with its duty and, in any event, Mrs Philipp had been so thoroughly convinced by the fraudster (and his elaborate backstory) that she would have gone on to make the payment whatever additional inquiries they may have made or further steps they might have taken.

The interpretation of Quincecare, once considered an old relic, has also become an especially pertinent sticking point in the ongoing case brought by the Government of Nigeria against JP Morgan Chase.  The bank’s staff have given evidence that despite identifying multiple red flags regarding a disputed oilfield deal worth $875 million, there was no reason for them to distrust the payment instructions given to them by a senior government official.  JP Morgan argued that, in those circumstances, the Quincecare duty, was either not engaged or was satisfied as no reasonable banker would have been ‘on inquiry’ at the time the payment was made.  Banks and fraud victims alike are keenly waiting to see the outcome of this case.

What next for fraud claims against banks?

Fraud claims against banks, with their deep pockets and reputational concerns, are attractive to customers who have lost money as a result of fraud. Philipp v Barclays means that victims of fraud (both individuals and corporate) will be looking at the possibility of claiming against their bank as one of the first ports of call

The next steps in the Philipp case will be hugely important. An appeal to the UK Supreme Court appears highly likely, given the wide ramifications of the Court of Appeal ruling.  If the Court of Appeal ruling is upheld, the battleground will move on to trial which will provide further clarification on when a ‘reasonable banker’ should be ‘on inquiry’ and the steps it must take in those circumstances.

The long-term fallout from the Philipp v Barclays litigation may well re-shape a banks’ duty of care to their customers and could leave them on the hook for payments made by account holders even where the payment authorisation itself is honestly given. As noted in the first instance decision of Philipp v Barclays, there is at present no clear or defined framework applicable to banks against which compliance with the Quincecare duty could sensibly be judged.  However, fear of breaching a more powerful and wide-reaching Quincecare duty may lead to banks instigating a wholesale review of their fraud policies and the way in which they take and execute customer instructions, and in turn, may lead to the introduction of industry standards applicable to these interactions.