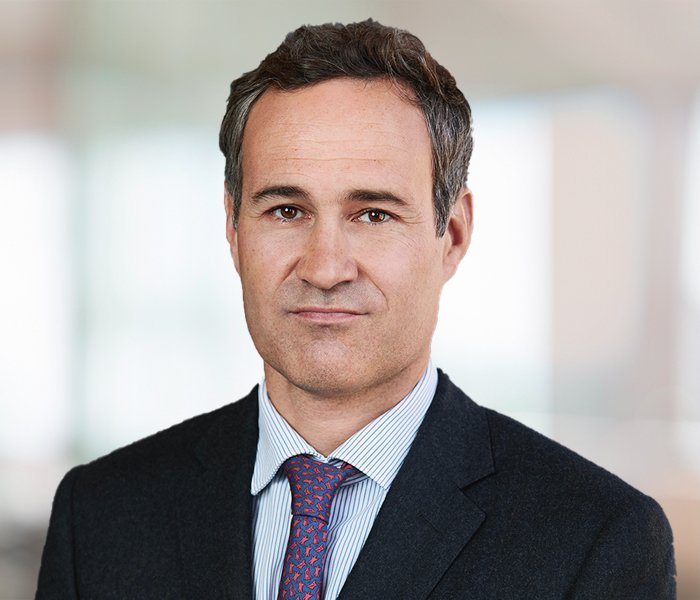 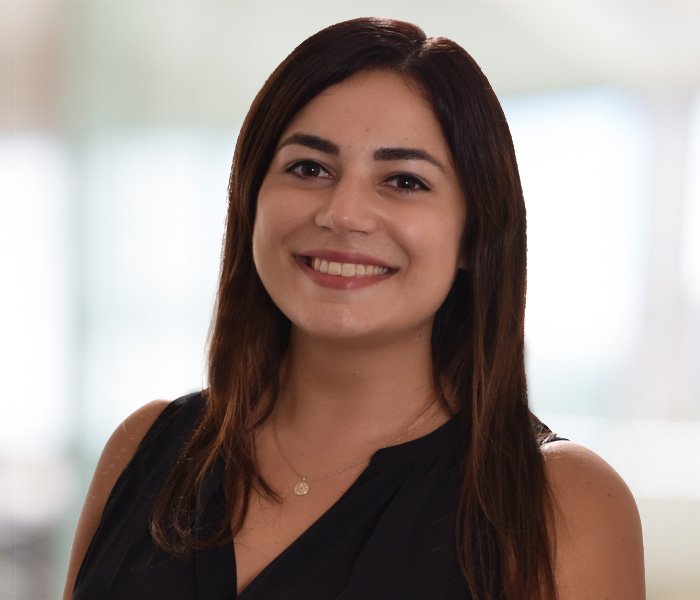 Partner Nicolas Brooke and Associate Camille Gravis discuss the new EU whistleblower directive and its impact on corporate entities, in The American Lawyer.

On 7 October 2019, the European Parliament adopted a new Directive on the protection of persons who report breaches of Union law (the “Directive”). It applies to virtually all areas of economic activity, ranging from public procurement to public health or the prevention of money laundering and terrorist financing.

As specified in the Directive’s preamble, whistle-blower protection is currently fragmented across Member States and uneven across policy areas. The Directive’s purpose is therefore to impose common minimum standards in this area across the Union, in order to promote any report of breaches of Union law.

The Directive provides a wealth of information regarding who qualifies as a whistle-blower. The protection applies to persons carrying on a professional activity in the private or public sector: those who have the status of workers within the meaning of Article 45(1) TFEU, but also civil servants, and self-employed workers or non-executive directors. The Directive goes further in extending the protection afforded to whistle-blowers to their “facilitators” or to persons who are connected with them, such as colleagues or relatives who could also potentially suffer retaliation.

Such whistle-blowers may benefit from the protection of the Directive if they had reasonable grounds to believe that the information on breaches reported was true at the time of reporting, and that such information fell within the scope of the Directive. As noted in Directive’s preamble, this drafting is designed to act as a safeguard against malicious and frivolous or abusive reports. The preamble also underlines the fact that whistle-blowers’ motives should be irrelevant in deciding whether they are worthy of protection. The scope of protection of state’s legislation is usually narrower in this respect, for example, under French law, the protection applies where whistle-blowers acted “in good faith” and in a “selfless” manner.

The Directive requires legal persons governed by private or public law with 50 or more employees and municipalities with more than 10 000 inhabitants to set up internal and external reporting channels. The directive then establishes a hierarchy of reporting channels: the person issuing the alert must give the alert first to the structure employing him/her (“internal reporting”), then to the administrative authorities if the employer fails to act (“external reporting”), and finally to the public if no measures were taken by the authorities (“public disclosures”).

The internal or external reporting channels are substantially similar (channels for receiving alerts guaranteeing the confidentiality of the author of the alert, sending of an acknowledgement of receipt to the author within seven days, reasonable time to provide a return not exceeding three months, etc.). The only major difference is the response to be given to the whistle-blower, which should take the form of a simple “feedback” by the company, whereas the competent authorities must communicate “the final outcome of investigations triggered by the report”.

The Directive provides that whistle-blowers may use external channels directly, without first using the internal system. Only the “public disclosure” channel must be preceded by an alert, whether internal or external, which has not given rise to appropriate measures. In the absence of such a prior alert, the Directive nevertheless allows them to benefit from the protection regime when they had “reasonable grounds to believe that there is an imminent or manifest danger to the public interest”. The objective of the Directive, set out in the preamble, is, however, that the authors of alerts go first through the internal channel. It is also in the interest of companies to establish a protective and efficient internal channel in order to avoid reputational attacks a public disclosure could generate.

The new Directive protects whistle-blowers in various ways. On the one hand, Article 16 of the Directive provides that Member States must ensure the confidentiality of the identity of the whistle-blower and on the information reported. The identity of the whistle-blower may be disclosed only if the reporting person grants specific consent or where there is a necessary and proportionate obligation imposed by the Union or national law in the context of investigations by national authorities or judicial proceedings, including with a view to safeguarding the rights of defence of the person concerned.
On the other hand, the Directive provides that Member States are under a duty to take all measures necessary in order to prevent any form of retaliation against whistle-blowers such as dismissals or disciplinary measures, but also more subtle forms of sanctions such as a partial transfer of duties, harming the person’s reputation in social media, or psychiatric or medical referrals. The Directive also introduces a presumption that any form of detriment suffered by a whistle-blower amounts to retaliation and shifts the burden of proving that the detriment was based on duly justifiable grounds onto the person or organisation who inflicted it.

In the same vein, the Directive provides that whistle-blowers shall incur no liability in respect of the acquisition of or access to the information disclosed, or for having publicly disclosed facts in breach of any restriction on disclosure of information, provided they had reasonable grounds to believe that disclosing the facts in question was necessary for revealing a breach pursuant to the directive.

Finally, the Directive provides that Member States are to ensure that whistle-blowers have access to support measures, including information and legal advice, and access to legal aid. The Directive also provides that Member States may provide financial assistance and support measures, including psychological support, in the framework of legal proceedings, without defining the scope and extent of the measures in question. This “financial assistance” option revives the debate on whistle-blower remuneration, as provided for under the Dodd-Frank Act which allows the U.S. Securities and Exchange Commission to reward whistle-blowers providing information enabling the Government to impose penalties above one million US dollars. This issue has given rise to heated debate in France.

To conclude, the new Directive presents the Member States with an opportunity to rationalise their domestic whistle-blowing framework which currently differ considerably across Members States and to provide minimum standards of protection for every person who decides to blow the whistle on a violation of Union law. It is very likely that numerous Member States will have to amend their domestic law, for example to include in the framework the third parties worthy of “secondary” protection.