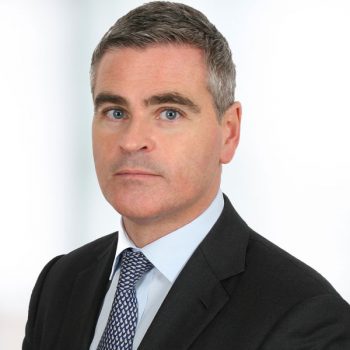 The Alphabet-owned tech giant was fined by the competition commissioner Margrethe Vestager for promoting its own shopping comparison service at the top of search results.”

“In April last year, the commission launched a formal probe into the company’s Android mobile phone software, including the way it bundles together apps. Edison Investment Research analyst Richard Windsor speculated that this could result in a fine of $6bn (£4.7bn), while Signature Litigation’s Adam Rooney also suggested this would “probably exceed” the Google Shopping fine.”

It was also suggested yesterday that the EU’s approach could lead to headaches for Google in other jurisdictions. Rooney, of Signature Litigation, suggested Vestager could “inspire regulators in South Korea, India and other parts of the world to find against Google in the same way.””

Partner Sylvie Gallage-Alwis and paralegal Lorène Massé discuss the result of an investigation by the DGCCRF on digital platforms, and more specifically, their duty to inform, in @LawyerMonthly bit.ly/2Xd0rMg