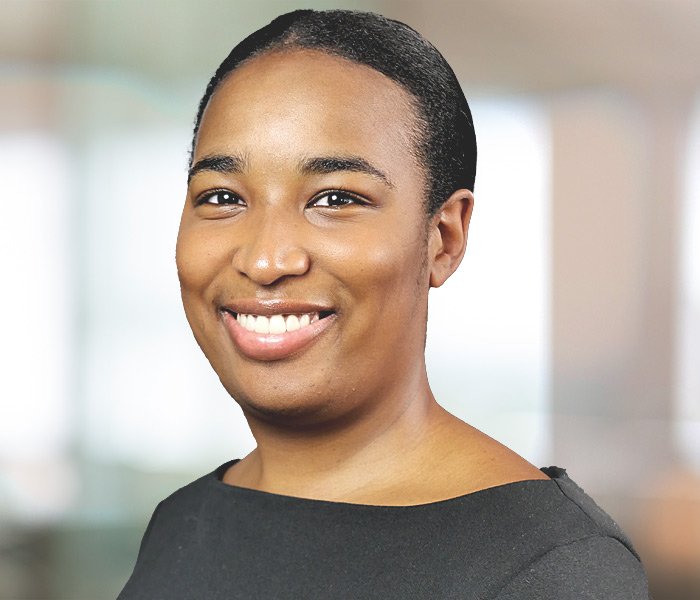 Flore and Kimberley’s article was published in The Global Legal Post on 17 November 2022, and can be found here.

In a decision of 28 September 2022 (No. 20-20.260), the Cour de cassation closed the French chapter of the “Kabab-Ji” or “KFG” saga, and confirmed that, save for an express choice by the parties, French arbitration law deems the arbitration agreement to be governed by the substantive rules (“règles matérielles”) of the seat of the arbitration.

The issue of the law governing the arbitration agreement is subject to distinct approaches under different legal systems. The Kabab-Ji case crystallised the divergence between French and English arbitration law, with the result reached by each legal system having distinct consequences.

At stake: the law governing the ratione personae scope of the arbitration agreement

The question of which law governs the arbitration agreement is pivotal to interpreting its scope and validity as it will constitute the basis to any challenge or objection as to these issues.

In the Kabab-Ji case, a Lebanese company, Kabab-Ji SAL (Kabab-Ji) had initiated arbitration proceedings against a Kuwaiti company, Kout Food Group (KFG), in the context of a series of agreements related to a franchise relationship. These agreements had been concluded between Kabab-Ji and Al Homaizi Foodstuff Company (AHFC), a company which KFG, following a corporate restructuring, had become the holding company of, several years after the initial agreements were signed. The agreements were governed by English law, as established by a choice-of-law clause, and provided for any dispute to be settled by ICC arbitration proceedings seated in Paris.

KFG raised an objection to the jurisdiction of the arbitral tribunal, arguing that it was not a signatory to the arbitration agreement contained in the agreement in dispute.

Identifying the law governing the arbitration agreement was crucial: if English law applied, the possibilities of binding a non-signatory were limited. English courts generally choose this path only in certain cases of estoppel, to prevent a non-signatory who behaved as a contracting party from later denying that it can be bound by the arbitration agreement, or, under the “piercing the corporate veil” theory, in cases where the signature of a corporate entity was used to circumvent mandatory legal obligations or the legitimate rights of a third party.

In contrast, French arbitration law provides, under conditions set by the courts, that a non-signatory “directly involved” in the performance of the contract may be bound by the arbitration agreement contained in the contract after a detailed review of the facts of the case.

Ruling in favour of Kabab-Ji, the arbitral tribunal affirmed its jurisdiction towards KFG, finding that French arbitration law applied. KFG sought annulment of the award before the French courts, while concurrently, Kabab-Ji sought its enforcement before the English courts.

The English rationale: applying the agreement’s choice-of-law clause to the arbitration clause

The English Commercial Court, and later the Court of Appeal and the Supreme Court ([2021] UKSC 48), considered it “difficult to resist” the conclusion that the general choice-of-law clause included in the contract by the parties should be deemed to sufficiently indicate that said law also governs the arbitration agreement.

The French position: applying the substantive rules of the seat of the arbitration

The recent decision from the Cour de cassation confirms this once again. The Court held that the choice-of-law clause, in the absence of an express provision specifying that it is applicable to the arbitration clause, is not sufficient to establish the will of the parties. It decided rather that the substantive rules of the seat of the arbitration should govern to the clause.

French arbitration law thus remains fixed in its application of these substantive rules – a method first devised by courts in the 1970s – which consists of setting aside any conflict-of-law approach and applying rules designed to protect the efficiency of international arbitration agreements.

The implications of the schism: parties, beware!

The Kabab-Ji case attests to the continuing divergence between the legal philosophies on either side of the Channel as concerns the principles underlying the validity and scope of the arbitration agreement.

Although a relatively rare practice up until now, in light of these jurisdictional differences, parties may want to consider including specific provisions in their contract as to the law governing the arbitration agreement, where the choice-of-law clause and the arbitration seat are in different jurisdictions.

While some issues relating to international arbitration agreements are well-settled, as for instance their formal validity (governed by Article II of the 1958 New York Convention), other issues routinely arise, such as the binding of non-signatories, as was in dispute in this case, but also (among others) the capacity or the authority of parties to conclude an arbitration agreement; the arbitrability of the dispute, and the termination of the agreement. The Kabab-Ji case is only one example of what might cause issues to arise when different laws can apply to the arbitration agreement before courts in different jurisdictions.