“Flore is a very dynamic and multi-skilled lawyer.“

“The arrival of the very promising Flore Poloni, who joined in Summer 2020 as partner… strengthened the team.“

“The most dynamic young arbitration practitioner in Paris.“

Flore has a particular focus on disputes relating to the defense, chemicals and automotive industries.

Prior to joining Signature Litigation, Flore was Counsel in August Debouzy’s litigation, arbitration and white-collar crime practice group in Paris.

She regularly acts in shareholder disputes and in transactions that span multiple jurisdictions. She also has in-depth experience in the enforcement of arbitral awards in France including asset seizures.

Flore has acted as counsel in numerous arbitration proceedings, both ad hoc and under various institutional rules, and has represented parties in enforcement proceedings before the French courts.

More recently, she has advised several companies in the context of the termination of wide-scale IT projects.

She has also had various teaching engagements at the Paris Bar School and at Paris Universities and schools (Paris X, Paris XII and ESCP Europe).

Ranked in Who’s Who Legal Arbitration – Future Leaders, Flore is described as “the most dynamic young arbitration practitioner in Paris”, “a very dynamic and multi-skilled lawyer” and praised for her “excellent communication skills and perfect knowledge of arbitration”. She has been further praised as “definitely a future leader”, and she is recognised as “a go-to person for arbitration in France”. She was also described in the 2018 Guide as “a very highly qualified and skilled lawyer” who provides sophisticated advice on complex disputes.

The Legal 500 EMEA 2021 Guide ranks Flore as a ‘Recommended Lawyer’ for dispute resolution and has been recognised as a ‘Rising Star’ lawyer for International Arbitration. Flore has been praised for her “extensive expertise in international arbitration” and described as “extremely capable”.

A French national, Flore works in French and English.

Counsel Kate Gee examines the investigations looking into the misuses of #COVID19 support schemes in @accountancylive via bit.ly/3GmERtq #Fraud pic.twitter.com/wFqtZdt9xx

Partner Paul Brehony examines the new trial witness statement rules, in particular PD 57AC, before going on to discuss the benefits and downfalls of the new rules, in @TheLawSociety Gazette bit.ly/2ZdcKvv #litigation pic.twitter.com/kDO0gl2jp8

Earlier this year, Partner @GallageSylvie authored the French chapter of the @thelegal500's Product Liability Country Comparative Guide 2021, which you can access and download here: bit.ly/3m6CVwI @IHL_magazine

We are pleased to have been highly ranked in @ChambersGuides UK 2022 Guide bit.ly/3jo8Yqo pic.twitter.com/Z4vlKkiefN

PD 57AC – a sledgehammer to crack a nut? – Paul Brehony

PD 57AC – a sledgehammer to crack a nut? – Paul Brehony

Ioannis is ranked in the Chambers UK Guide for international arbitration, which notes he is “adept at handling BIT claims” and “is very experienced and brings a wealth of knowledge to the field.” He is also recognised in The Legal 500 UK 2022 as a ‘Recommended Lawyer’ for international arbitration, commercial litigation and banking litigation, and has been described as having “a real technical mastery of banking law“, “an excellent arbitration lawyer, who is smart, efficient and very responsive“, and “a very experienced and creative lawyer, who is able to think out of the box.” He has also been praised as a “brilliant advocate“. The Guide also notes that he is “is experienced in cases involving Greece, the Balkans, Russia and Central Asia, the Middle East, Brazil and sub-Saharan Africa“. Ioannis is also recognised in Who’s Who Legal 2021 Arbitration Guide. He has been described as “well recognised for his top-notch arbitration practice among peers who say he is “very experienced and engaging with the tribunal”.” 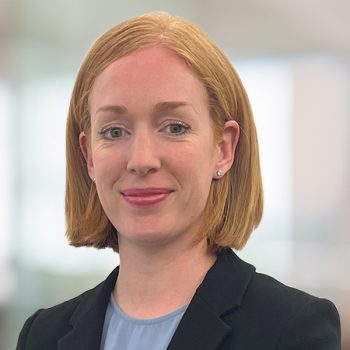 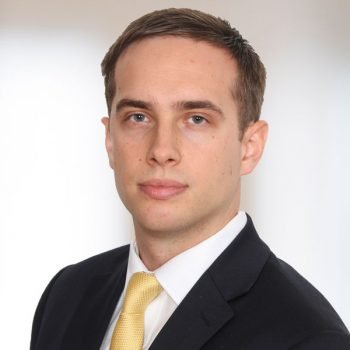