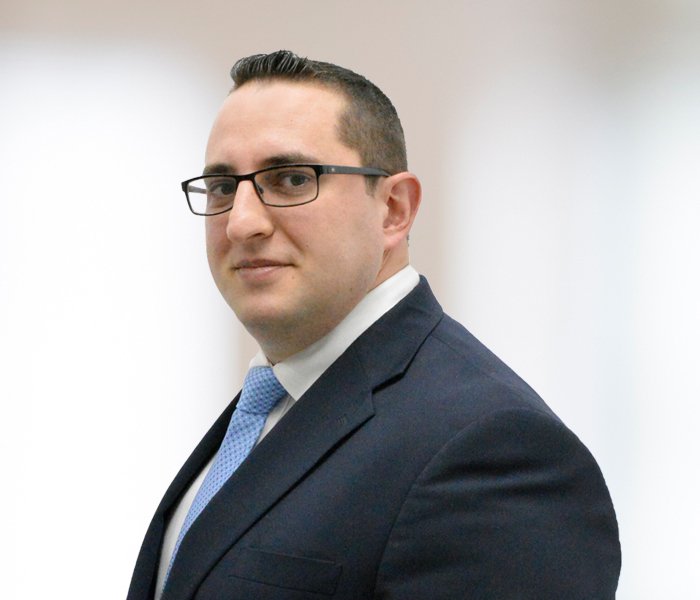 “The team at Signature is highly talented, experienced and dedicated.“

Signature Litigation is described as a “quality team at every level“.

“Extremely bright and dedicated team. A willingness to go the extra mile and find a solution to whatever problem comes along however simple or complex.“

Signature Litigation has “‘the agility to deal with matters of all kinds’ and has particular experience in multiparty and multijurisdictional disputes.”

“The amount of deep thought that goes into each piece of work is quite extraordinary.“

“I am confident that they would always deliver a peerless service to the client, whoever that may be.“

“They are quite commercial in their approach and don’t escalate matters; rather they find the most efficient way to deal with things”

“They can really go toe to toe with magic circle firms”

“They have really had our backs in a very innovative way”

“They are absolutely brilliant – very good at the big picture, very effective communicators and very easy to get on with.”

Signature “has developed a deep bench of talent, which means even with the high demand for their services they consistently maintain a high quality”

The Firm’s “tactical and strategic vision is unparalleled, and the practice has a great range of partners and associates”

“A strong focus on large, complex cases that are often cross-border”

“Prominent dispute resolution boutique with a strong record acting on behalf of claimants against major banks and financial institutions in complex litigation matters.”

“The firm is extremely focused on high-quality litigation”.

“Their advice is sound and their strategic approach is excellent. I would recommend them without hesitation.”

“Adept at handling multiparty and cross-border disputes, particularly those related to banking.”

“They have a lot of experience in multi-jurisdictional, high-value litigation. They are a boutique firm that is growing in size considerably but which can still provide a personal, flexible service.”

“The hallmarks of the team are that they are responsive, commercial, conflict-free, flexible … a client gets Magic Circle quality.”

“The practice advises on all aspects of large-scale banking litigation.”

“A first-class firm with a positive, collaborative culture of integrity”.

Steven practices in both London and Gibraltar. A multi-faceted lawyer, Steven is used to concurrently manage complex contentious and non-contentious commercial, corporate and regulatory mandates.

Steven has the following specialities:

1. Banking litigation: Steven is often instructed on disputes arising out of investment products (including the provisions of MIFID II) or on disputed enforcements undertaken by financial institutions.

2. Contentious insolvency and regulatory: Steven is the only lawyer in Gibraltar to hold an unrestricted Insolvency Practitioner’s licence, allowing him to accept appointments as liquidator, receiver, administrative receiver, administrator and Trustee in Bankruptcy. Steven advises on international asset tracing and recoveries and often acts for officeholders (liquidators, administrators, etc) when prosecuting or defending claims against former directors of liquidated entities. On his regulatory practice, Steven often advises regulated entities on the regulator’s powers to appoint inspectors and/or skilled persons.

3. International trade and commodities disputes: Steven advises on all aspects of CIF and FOB contracts, and has particular expertise oil and gas disputes arising out of Bilateral Investment Treaties.

Steven is ranked in the Chambers Global 2021 and Chambers Europe 2020 Guides for General Business Law: Dispute Resolution. He is described as an “insightful, dedicated lawyer with great attention to detail” and adds that Steven is “extremely hard-working, client-focused and very knowledgeable.” The Legal 500 EMEA Guide also recognises Steven as a ‘Recommended Lawyer’ for dispute resolution in Gibraltar.

Senior Associate Becca Hogan examines the recent ruling in Rowe & Ors v Ingenious Media Holdings PLC & Ors, the importance of this judgment for security for costs and litigation funding, as well as the impact on litigation funders, in @LegalWeek bit.ly/303zfjw pic.twitter.com/yUwZTDI1aj

Paul Brehony, Abdulali Jiwaji, @jdshearman, and Ligia Bob examine in PLC Magazine the transition from #LIBOR to alternatives and how businesses must act now to reduce risks and exposure in relation to potential LIBOR-related #litigation bit.ly/3uw5ohQ pic.twitter.com/GPVNPMXKNb

Partner Paul Brehony and Senior Associate Kate Gee examine the ruling in Fiona Lorraine Philipp v Barclays Bank UK PLC and discuss how it is a deceptively important case that checks the recent development of the #Quincecareduty, in @Law360 bit.ly/3qYnbMr pic.twitter.com/PubHz8oou9

We are pleased to announce that Signature Litigation has been shortlisted for 'Team of the Year – Litigation Department' at the @Citywealth International Financial Centre Awards 2021. Winners will be announced virtually on 23 February 2021, 3 - 6pm bit.ly/2Nx4Kjn 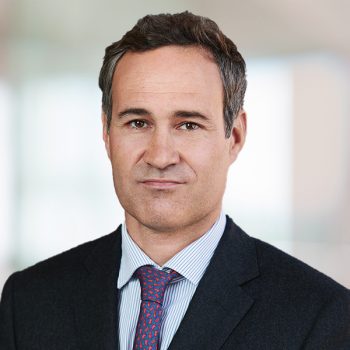 Steven practices in both London and Gibraltar. A multi-faceted lawyer, Steven is used to concurrently manage complex contentious and non-contentious commercial, corporate and regulatory mandates. He enjoys a wide corporate and commercial practice, often acting on joint venture and shareholder disputes, contentious asset management, professional negligence claims and Fintech claims. Steven is ranked in the Chambers Global 2021 and Chambers Europe 2020 Guides for General Business Law: Dispute Resolution. He is described as an “insightful, dedicated lawyer with great attention to detail” and adds that Steven is “extremely hard-working, client-focused and very knowledgeable.” The Legal 500 EMEA Guide also recognises Steven as a ‘Recommended Lawyer’ for dispute resolution in Gibraltar.

Emmanuèle is recognised as a ‘Thought Leader’ in Who’s Who Legal’s France 2020 Guide. She is also ranked as both a ‘National’ (in France) and ‘Global’ Leader for Product Liability Defence in Who’s Who Legal. The Guide notes Emmanuèle “excels in handling disputes at the intersection of product liability and insurance matters, representing clients from the life sciences sector in litigation and product risk management.” The Legal 500 EMEA Guide ranks Emmanuèle as a ‘Recommended Lawyer’ for commercial litigation.

Elliott is an internationally recognised barrister and specialises in global commercial litigation and international contentious trusts disputes. He has been recognised in The Legal 500 for his experience in dispute resolution work and is also ranked as a Band 2 individual in both Chambers Global and Chambers Europe for General Business Law: Dispute Resolution — Gibraltar. In 2019 Elliott was recognised as one of the world’s leading private client lawyers and trusts and estates litigators, and was listed in the Private Client Global Elite community. The Legal 500 EMEA Guide recognises Elliott as a ‘Recommended Lawyer’ for dispute resolution in Gibraltar, and notes he “is a specialist in international trusts and estates disputes.”

Ranked in Who’s Who Legal Arbitration – Future Leaders, Flore is described as “the most dynamic young arbitration practitioner in Paris“, “a very dynamic and multi-skilled lawyer” and praised for her “excellent communication skills and perfect knowledge of arbitration“. The Legal 500 EMEA 2020 Guide ranks Flore as a ‘Recommended Lawyer’ for dispute resolution in France and a ‘Rising Star’ lawyer for International Arbitration, recognising her “extensive expertise in international arbitration” and “extremely capable”.