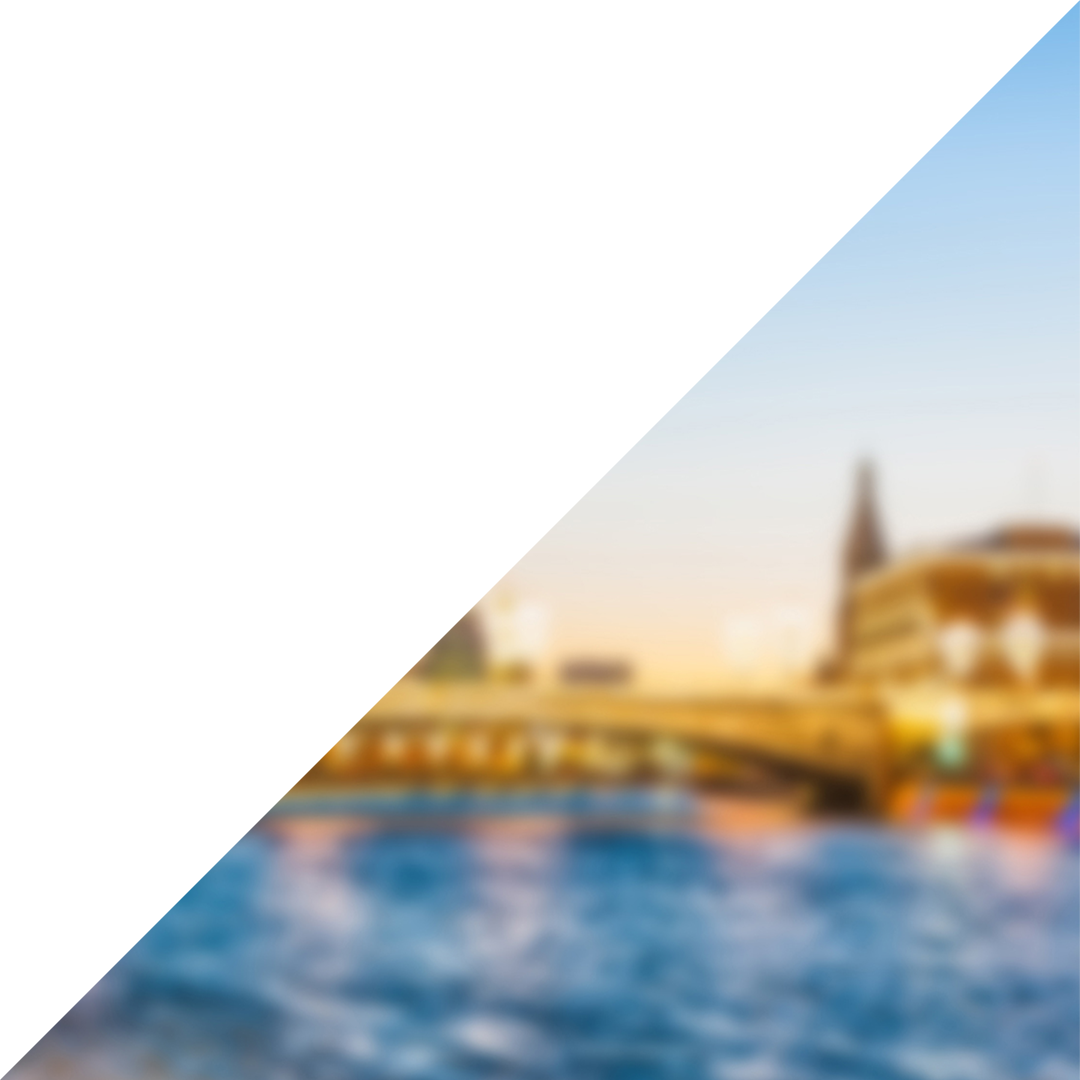 The majority of our lawyers have extensive experience in conducting commercial litigation on behalf of CIS clients in the English courts and other related jurisdictions (such as the British Virgin Islands, Cyprus, Latvia​, ​Tajikistan​, ​Kyrgyzstan​ and ​Kazakhstan).

They have also frequently represented CIS clients in international arbitrations.

Members of our team have acted in leading cases emanating from Russia, Georgia, Ukraine and other countries in the region.
Enquire

There are common themes running through most disputes which originate from within the region, and we understand the commercial and business environment in which our clients operate. These disputes also give rise to complex issues of conflicts of laws and jurisdiction, both of which we regularly advise on. Our substantial experience of handling these disputes gives our clients a real strategic advantage over their opponents. Members of our team have acted in some of the recent leading cases emanating from Russia, Georgia, Ukraine and other countries in the region.

Signature is uniquely placed to be able to provide high quality focused advice to those involved in CIS related disputes.

With one of the few senior English qualified Russian speaking litigators, we are able to offer clients in the region high quality advice which truly understands their needs. Ranked in Chambers and Partners and The Legal 500, Natalia Chumak is said to be a “steely litigator with excellent litigation instincts”. Clients highlight her “good handle on treaty arbitrations”.

Graham Huntley has 30 years’ experience in commercial litigation and is consistently recognised by The Legal 500 and Chambers as one of the UK’s highest ranked commercial and banking litigators and has been involved in some of the most significant cases of recent years. Chambers UK describes him as “an intense and effective solicitor with an incredibly client-focused approach” and he has previously been described as “very bright, very hard-working, a good tactician” and “very committed and driven”.

Ioannis is ranked in the Chambers UK Guide for international arbitration and is recognised in The Legal 500 UK 2021 as a ‘Recommended Lawyer’ for international arbitration. He is praised as a “brilliant advocate” and the Guide also notes that he is “is experienced in cases involving Greece, the Balkans, Russia and Central Asia, the Middle East, Brazil and sub-Saharan Africa“. Ioannis has also been ranked in Chambers Global as a ‘Foreign Expert Based in UK’ and a ‘Foreign Expert for Greece’ for his dispute resolution expertise and is commended for his ability to “see right to the heart of sprawling banking disputes.”

Advising the Claimants in a LCIA arbitration regarding a claim of approximately $200 million for breaches of two share purchase agreements arising from the non-completion of a share sale in a former Soviet state bank.

Advising the family and estate of the late Badri Patarkatsishvili concerning ownership of interests of various assets, in particular an approximately $2 billion shareholding in Metalloinvest, a large Russian metallurgy company.

Advising a group of Ukranian agro-trading companies in relation to claims made by various lenders for fraud and breach of contract amounting to $73 million in outstanding loans.

Acting for an investment vehicle in an ongoing dispute before the British Virgin Islands (BVI) Commercial Court, Eastern Caribbean Court of Appeal and Privy Council relating to a disputed entitlement of approximately $200 million in relation to a $1 billion investment fund.

Advising a Swiss company on the application of the Russian trust management regime to enforce against Russian assets held offshore.

Acting for a Western European bank in claims made against a Russian state corporation.

Acting for two BVI companies and a Swiss trustee company in litigation before the courts of England and Wales, Georgia, and the BVI relating to alleged misuse of powers of attorney resulting in the misappropriation of substantial businesses and companies in Georgia.

We are delighted to have been ranked again in the @ChambersGuides UK Guide bit.ly/2HovrDx #ChambersUK #Litigation #Arbitration

The @ICC_arbitration has unveiled its revised 2021 Rules of #Arbitration. Partner @florepoloni, Senior Associate Ryan Cable and Associate Thibaud Roujou de Boubée set out below the 10 key changes to the ICC Rules of Arbitration here: bit.ly/3jfRgT4

Paul Brehony examines the recent case of #SIBvHSBC, the latest to consider claims against banks alleging breach of the “#Quincecareduty", in @TRLegalEurope bit.ly/3lYYRHp

Associate Thibaud Roujou de Boubée has been interviewed by Paris Baby Arbitration on his path to becoming an Associate, as well as how the #Covid19 is affecting and evolving his work as a lawyer. bit.ly/3jSvxSm

Partner Sylvie Gallage-Alwis and Associate Gaëtan de Robillard discuss how 2020 may be the starting point of a decade of #ClimateJustice while examining the decisions handed down in 2019/2020 both in Europe and in the US, in @TodaysGC bit.ly/34nAs7j

What does it mean to be an associate in international arbitration and litigation and how to specialise? – Thibaud Roujou de Boubée