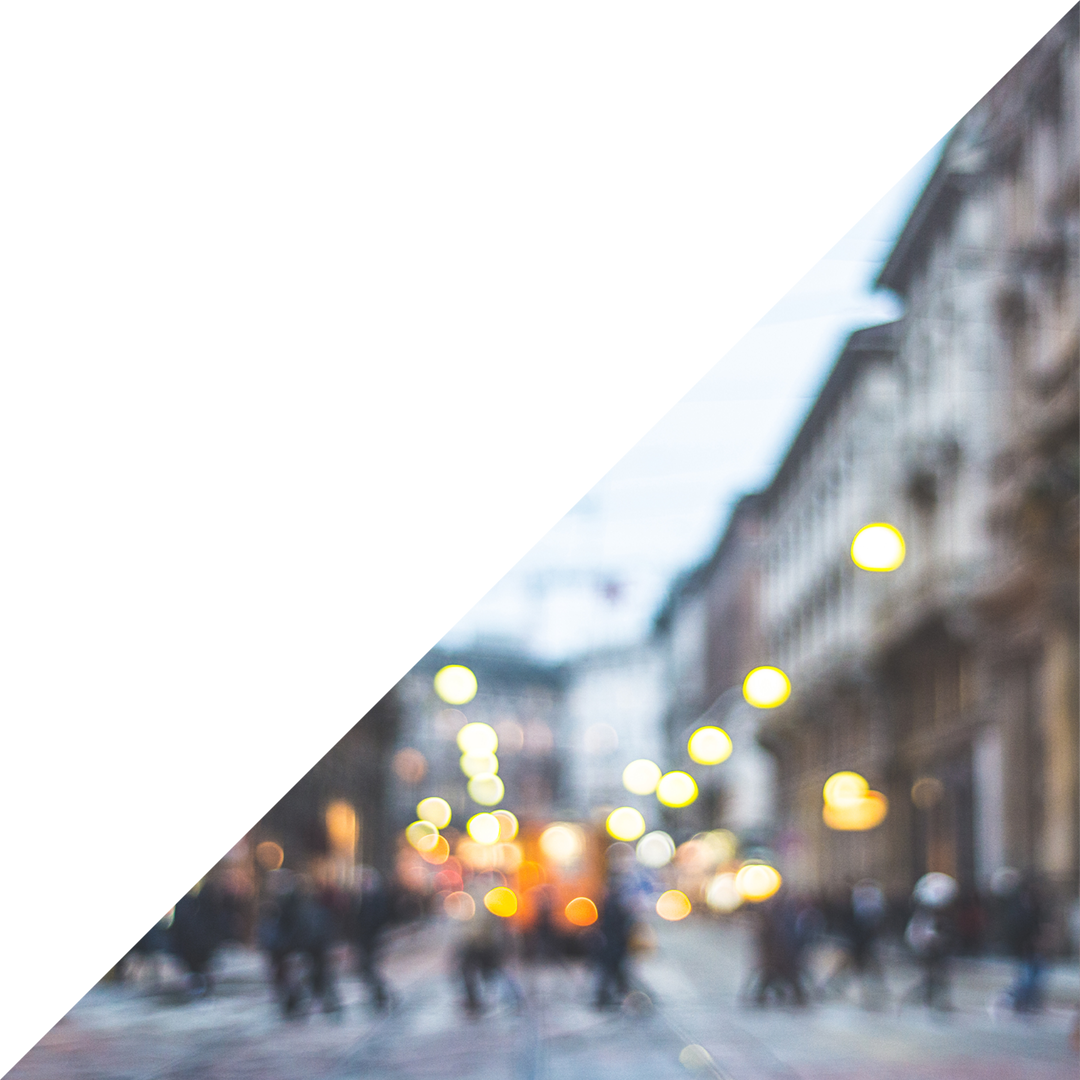 Where fraud is alleged, immediate access to high quality legal advice is essential.

If your business has been the victim of fraud then you will want the assistance of experienced lawyers to guide you through the investigation and any ensuing litigation. Likewise, clients who have been accused of engaging in dishonest and fraudulent activity will need lawyers who have a track record of handling such allegations to protect and defend their interests.

Claims of this nature often relate to sophisticated schemes where allegations of serious wrongdoing are made. When such allegations arise, we work closely with our clients and other professionals, including foreign lawyers, forensic accountants, private investigators and IT specialists, and liaise with criminal and regulatory authorities, if necessary, in order to ensure that the most effective strategy is adopted.

At Signature we have extensive experience in investigating, initiating and defending all types of civil fraud claims. We understand the commercial and strategic issues relating to civil fraud claims and provide robust advice on how to handle them. Interim measures are frequently required, including search and seizure orders and freezing injunctions, to prevent dissipation of assets prior to the issue of proceedings.

Our significant experience in asset tracing across multiple jurisdictions includes the use of Norwich Pharmacal Orders for the disclosure of documents and information, and to discover the identity of individuals. In securing and enforcing foreign judgments, we regularly work with claimants who want to freeze and recover the assets of defendants.

Chambers and Partners and The Legal 500 recognise Signature as a leading firm for Civil Fraud.

The Legal 500 UK 2021 notes Signature’s practice is “dedicated and meticulous”, and is “active in investigations and large-scale disputes, in which they act for claimants and defendants in various countries.” The Legal 500 UK Guide has further described Signature as “one of best boutiques around, delivering a high class service to clients pitted against the institutional behemoths”, and its “key individuals are supremely professional and very informed.” Chambers UK 2020 recognises Signature’s “ability to formulate, plan and implement a sophisticated global strategy” and notes our experience at “obtaining all forms of injunctive relief and in tracing assets across multiple jurisdictions”.

Individual lawyers are also highly rated. Chambers ranks Signature’s founding partner, Graham Huntley, for his experience in fraud disputes and investigations. He has been described by Chambers as an “incredibly able” fraud practitioner with a “real eye for detail” who “puts his heart and soul into the case for his client”. The Guide notes that Graham is “regularly involved in cross-border cases with significant elements of fraud.” He is also recognised as a ‘Leading Individual’ for Civil Fraud by The Legal 500 UK 2021 and has been described by the directory as “a veteran of large fraud cases”, “an extraordinary legal mind” and “a force of nature, a very impressive litigator with a deeply commercial intelligence and a willingness to go more than the extra mile for his clients”.

Signature Litigation’s “‘dedicated and meticulous’ fraud group is active in investigations and large-scale disputes, in which they act for claimants and defendants in various countries.“

Advising a corporate entity implicated in the Rolls Royce investigations concerning bribery and corruption in contracts for the sale of engines. This matter is ongoing.

Advising an FX fund in connection with claims against an international bank concerning “front running” and “stop-loss busting” of very large foreign exchange programme trades. This case is ongoing.

Advising a rates trader on potential claims against his former employers, as well as against the Serious Fraud Office, in relation to actions taken against him in respect of alleged LIBOR manipulation which led to the loss of his banking licence and career.

Representing on several occasions private equity houses and venture funds with the recovery of assets and disputes over control of assets and real estate involving proceedings in several European jurisdictions and Cyprus.

Acting for one of the largest central European cement manufacturing companies in connection with recoveries from fraudulent transactions concerning carbon emission credits trading. The matter involved recoveries through insolvency proceedings in England, parallel proceedings in Poland and investigations in offshore jurisdictions.

Representing a US mining company in connection with the recovery of promissory notes worth of £1 billion issued as a result of fraudulent misrepresentations.

Represented Bluewaters Communications Holdings LLC in relation to two claims brought in England and Wales against Bayerische Landesbank Anstalt Des Offentlichen Rects, Bambino Holdings, Bernard Ecclestone, Stephen Mullens and Gerhard Gribkowsky arising from a corrupt agreement between Mr Bernard Ecclestone and Dr Gerhard Gribkowsky in connection with the sale in 2005 by BLB of its stake in Speed.

Acting for a Kazakh bank in relation to tracing assets and enforcement proceedings valuing over US$500 million in the English court and as global coordinating counsel covering eight other jurisdictions, three of which are offshore.

Defending a client in High Court proceedings involving claims of fraud in connection with a J.V. dispute between Russian investors, also involving proceedings in Cyprus, BVI and Switzerland. This matter is ongoing

Acting for two British Virgin Islands (BVI) companies in litigation before the courts of England and Wales, Georgia, and the BVI relating to alleged misuse of powers of attorney resulting in the dishonest misappropriation of substantial businesses and companies.

Advising a group of Ukranian agro-trading companies in relation to claims made by various lenders for fraud and breach of contract amounting to $73 million in outstanding loans.

Advising a major corporate in relation to unauthorised hacking into its computer systems by competitors looking to obtain business secrets.

Acting for a major European bank in an action against a Swiss company and shareholders of related-entities to recover €30 million siphoned out of a Ukrainian corporate group.

Defending a European asset management company against claims in New York to recover redemption payments made by the liquidators of a BVI-based fund connected with the Madoff Ponzi scheme.

Partner Paul Brehony and Senior Associate Kate Gee examine the ruling in Fiona Lorraine Philipp v Barclays Bank UK PLC and discuss how it is a deceptively important case that checks the recent development of the #Quincecareduty, in @Law360 bit.ly/3qYnbMr pic.twitter.com/PubHz8oou9

We are pleased to announce that Signature Litigation has been shortlisted for 'Team of the Year – Litigation Department' at the @Citywealth International Financial Centre Awards 2021. Winners will be announced virtually on 23 February 2021, 3 - 6pm bit.ly/2Nx4Kjn

We are pleased to announce Signature Litigation and its members have been ranked in the @ChambersGuides Global 2021 Guide bit.ly/3ubWAgL pic.twitter.com/bcYxDUJUKe

Head of Knowledge & Legal Services @jdshearman comments in @lawsocgazette feature re digital transformation and innovation in the legal sector. Johnny comments in relation to the growing importance and value of #LinkedIn as a marketing tool bit.ly/3jQfe9i