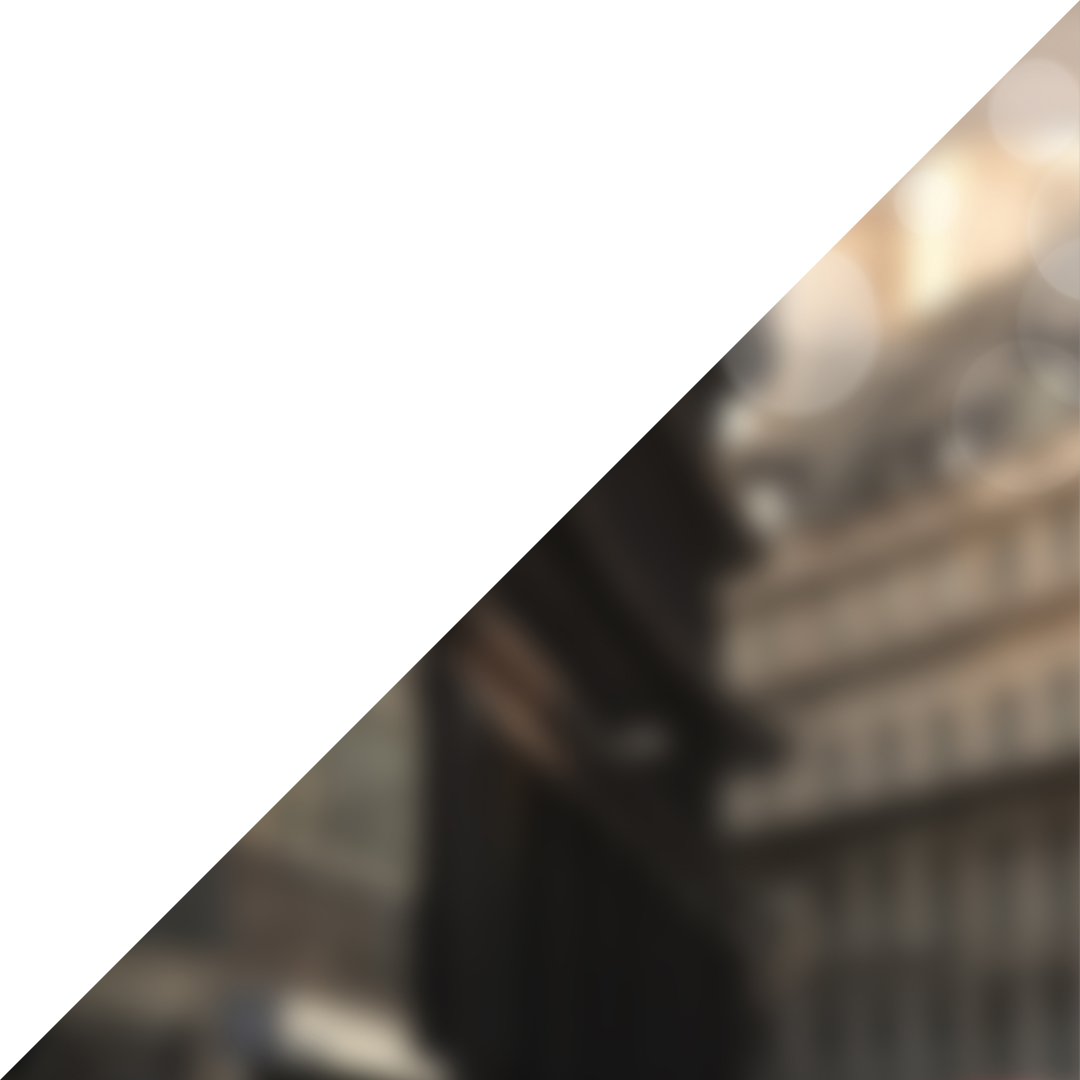 Public bodies must comply with the law and their legal duties when they make decisions.

Failure to do so, or to follow appropriate procedures, can be challenged through the process of judicial review.

We act for clients in seeking applications for judicial review, as well as complex investigations and enforcement actions.
Enquire

This can be used to confront the decisions of a range of public bodies, from government departments to regulatory bodies, such as the FCA or the PRA, and self-regulating organisations such as sports governing bodies including FIFA, FIA, or the RFU.

In challenging a decision made by these organisations, we act for prominent individuals and large companies in seeking applications for judicial review to overturn a decision where a public authority or regulatory body has failed to comply with its legal obligations. For a company facing difficulty as result of a regulatory authority or government agency failing to act, they can be a useful and powerful commercial weapon. They can help to raise the profile of issues on matters of public importance, such as competition and anti-trust matters resulting in follow-on damages claims.

We also represent clients in complex investigations and enforcement actions involving the FCA and the PRA, see White Collar Crime and Regulatory Investigations.

Our lawyers are highly experienced in handling judicial reviews and complex regulatory investigations.

Ioannis Alexopoulos is regularly instructed on issues relating to government bodies. Chambers Global has recognised him as a ‘Foreign Expert Based in UK’ for his dispute resolution expertise, and he is highly recommended for his international arbitration practice by The Legal 500 UK Guide.

Graham Huntley has 30 years’ experience acting for a wide range of clients in complex disputes against both government and regulatory bodies. Chambers UK describes Graham as an “intense and effective solicitor with an incredibly client-focused approach”.

The Legal 500 recognises that Abdulali Jiwaji is recommended by clients for “financial disputes and regulatory issues”. In Chambers Global he has been described as being a “technically sound, sensible and robust litigator who always finds practical solutions”.

“They are absolutely brilliant – very good at the big picture, very effective communicators and very easy to get on with.”

Ioannis is ranked in the Chambers UK 2022 Guide for international arbitration, which notes that he “consistently produces extraordinary, excellent work and he fills the client with great confidence and comfort”. He is further described as “adept at handling BIT claims” and “is very experienced and brings a wealth of knowledge to the field.” He is also recognised in The Legal 500 UK 2023 as a ‘Recommended Lawyer’ for civil fraud, international arbitration, commercial litigation and banking litigation, and he is praised for his “superb commercial and practical sense.” Ioannis is also recognised in Who’s Who Legal 2022 Arbitration Guide. He has been described as “well recognised for his top-notch arbitration practice among peers who say he is “very experienced and engaging with the tribunal”.”

Graham is consistently recognised by The Legal 500 and Chambers as one of the UK’s highest ranked commercial and banking litigators and has been involved in some of the most significant cases of recent years. Chambers UK describes him as “an intense and effective solicitor with an incredibly client-focused approach” and he has previously been described as “very bright, very hard-working, a good tactician” and “very committed and driven”. The Legal 500 UK 2023 recognises Graham as a ‘Hall of Fame’ lawyer for both banking litigation and commercial litigation, and a ‘Leading Individual’ for his civil fraud expertise. He is described as “a doyen of London banking litigation” and a “master tactician“.

Abdul is regarded as a ‘Leading Individual’ in The Legal 500 UK 2023 for Commercial Litigation and a ‘Recommended Lawyer’ for Banking Litigation: Investment and Retail. The Guide notes he is “absolutely unflappable” and that he “inspires confidence“. A commentator notes that: “One of the best litigators I have had the privilege of working with is Abdulali Jiwaji.” Abdul is further described as having “a grip of the big picture and the detail; very deft in client handling; tenacious and determined; swift, responsive and clear-thinking“. Previous Guides have noted Abdul “is always on the ball and has a good tactical brain” and recognises he “has always provided sound and very considered advice”. He is also praised for being “a steady hand during turbulent times”. Chambers Global has described him as a “technically sound, sensible and robust litigator who always finds practical solutions”.

Advising the Fédération Internationale de l’Automobile (FIA) for a number of years in connection with a variety of contentious matters involving fatalities during motor racing, insolvency of F1 teams, journalist accreditation, and other miscellaneous issues retarding the administration and regulation of motor racing.

Acting for a large UK company which is owned by one of the world’s largest private equity firms. Following a request by HMRC into treatment of their VAT stretching back over several years, we commenced judicial review proceedings. As a result, HMRC capitulated within a month.

Acting for an individual in connection with a high profile cross-border regulatory, civil and criminal investigation into complex credit derivative transactions within a global financial institution. This included the Judicial Review of the decision of the FCA to close its investigation into the individual in circumstances where the FCA had already published a Final Notice against the financial institution, which arguably prejudiced the individual, without having given that individual an opportunity to respond or comment on the Final Notice or, as a result of the closure of the investigation, having an opportunity to defend himself. This led to further proceedings under s. 393 FSMA, which has recently been addressed by the Supreme Court in a connected case.