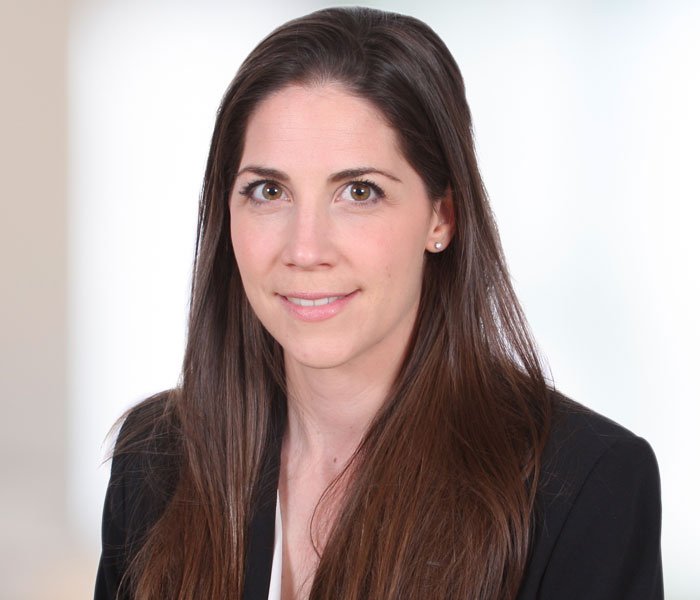 Simon, Abdul, Guy and Claire’s article was originally published in Thomson Reuters Regulatory Intelligence, 21 March 2019, and can be found here.

The first few months of 2019 have seen a number of high profile listed companies experiencing sharp deteriorations in the value of their share prices as a result of negative information being published about them.

On 23 January 2019, Metro Bank Plc released a Trading Update in which it disclosed that certain irregularities had been discovered in its loan book as a result of an internal investigation. Over the following weeks, reports emerged in the press that there had been a significant mis-calculation of Metro Bank’s risk weighted assets and that this was being investigated by the Financial Conduct Authority and the Prudential Regulatory Authority. On 26 February 2019, Metro Bank announced a £350 million share placement. By that point Metro Bank Plc’s share price had dropped sharply by nearly 40%.

Just a few weeks earlier, on 6 February 2019, the head of global sales at Petrofac Ltd pleaded guilty in a London magistrates court to 11 counts of bribery in order to secure highly lucrative contacts for the company in Saudi Arabia and Iraq. Shortly after his plea was reported Petrofac’s share price suffered a fall of more than 25%.

Depending on the facts of the case, investors may have rights of redress under both statutory and common law (including for example, claims in misrepresentation).  This article considers the statutory remedies available under the Financial Services and Markets Act 2000 (“FSMA“) to shareholders looking for redress for losses that they have suffered, with a particular focus on s.90A of FSMA, which is a fraud based liability.

The two key FSMA provisions are s.90 and s.90A.  Section 90 of FSMA allows for compensation to investors who bought securities pursuant to a misleading statement or omission in listing particulars and prospectuses. This is a non-fraud based liability, and the claimant is not required to show reliance on the misleading statement or omission. Certain defences apply, such as that the defendant reasonably believed that the statement was true, or that the omission was properly made, or that the claimant had knowledge, prior to acquiring the securities, of the falsity or omission.

Section 90A FSMA allows for compensation to investors who bought, held or sold securities in reliance on fraudulent statements in, or (dishonest) omissions from certain published information by listed companies.  S.90A requires claimants to meet the fraud standard of liability.

In order to bring a claim under section 90A FSMA:

In practice, the key battles are likely to be over whether a PDMR had the requisite knowledge, and whether a claimant can prove reliance.

In establishing that a PDMR had the requisite knowledge, the claimant must show that:

It will be interesting to see whether the courts will settle on a narrow interpretation covering just the Board of Directors. In large organisations, there will clearly be a number of people operating at a senior level who may in fact be operating as directors, without formally occupying a board position.

As to reliance, claimants will need to show that they acquired, held or disposed of shares in reliance on the published statements. The key question is the extent to which the misleading statements/ omissions played a part in the investor’s decision to enter the transaction. Ultimately much will depend on the facts of the particular case, and what information an investor (or its relevant agent) looked at when deciding whether to invest.

The courts in today’s market will need to determine how the reliance requirement will apply to different investor groups. For example, passive or tracker funds, which will be operating automatically on the basis of set investment criteria, rather than through a human mind, may suffer significant losses through misstatements. However, to the extent that those investment decisions are reliant on market information, one can certainly see scope for arguing a different form of reliance to that which would be relevant in the case of an active investor.

Loss and Damage under s.90A

For example, a claimant who acquired shares and then disposed of them at a loss might (as a primary case) simply seek that entire loss on the basis of the fraud measure of damages. However a claimant who acquired shares at an inflated price, but subsequently went on to sell at a profit, might seek as their primary measure the amount they would have made if they had not overpaid for the shares.

This flexibility makes this a powerful remedy.

What this means for investors

Understandably, potential claimants may wish to wait until a formal regulatory or criminal finding before commencing a s.90A action. It might however be appropriate for litigation to commence before a regulatory finding depending on the strength of the available evidence, and if claims are not advanced sufficiently quickly, upwards movements in the share price may reduce the amount of damages awarded.

The courts will inevitably soon be required to rule on how the various hurdles for these powerful statutory claims can be cleared.  It is likely that the courts will look for ways to ensure that the mechanisms are not rendered otiose by setting too high a bar for recovery, as that would defeat their purpose. These provisions will certainly remain important tools for investors in the years ahead.