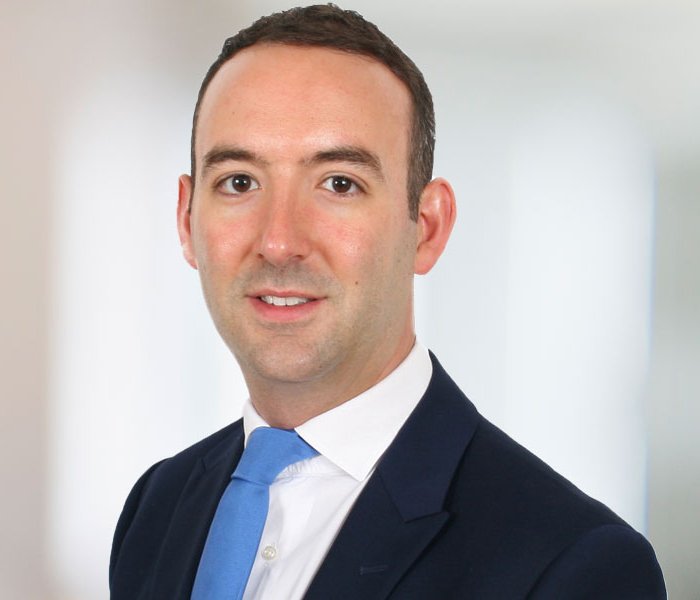 Partners Simon Bushell and Daniel Spendlove’s article in HFM Compliance examines why the Court of Appeal’s decision against Property Alliance Group sets a path to rescission and potentially opens the floodgates for fresh LIBOR claims within the hedge fund industry.

Simon and Daniel’s article was published in HFM Compliance, 4 October 2018.

The LIBOR saga continues. Despite the fines imposed on Barclays, Deutsche, Lloyds, Rabobank, RBS and UBS, in England at least civil claims against banks for LIBOR manipulation have been relatively few and far between. One of the reasons is the challenge in proving significant loss from the manipulation. Since the manipulation was in most cases relatively slight, linking that to significant losses suffered by parties to LIBOR-related contracts was always going to be a painstaking exercise.

However, the recent Court of Appeal (CoA) decision in the litigation brought by Property Alliance Group against RBS is a significant step forward for potential claimants. This is because the CoA accepted (for the first time) that RBS had, when selling the swap, impliedly represented that the bank was not manipulating and did not manipulate sterling LIBOR.

The implied representation finding is significant because it creates a path to rescind LIBOR-related contracts. This means that they are treated, as a matter of law, as if they had never been entered into – and all payments made under the contract are unwound. This opens the door to counterparties recovering potentially huge sums paid out to banks under loss-making swap contracts, and avoiding hefty break costs.

Importantly, to rescind a contract and recover such amounts, the counterparty does not need to prove loss linked to LIBOR manipulation. The exercise is instead a far simpler one, and the amounts potentially recoverable are likely to be much larger than was the case before the CoA’s decision in PAG.

The CoA laid down two key ingredients to a potential claim: falsity and reliance. In terms of falsity, extensive findings published by regulators, together with admissions by some banks, established that LIBOR was indeed manipulated in Pounds (GBP), Dollars (USD), Yen (JPY) and Swiss Francs (CHF). Unfortunately for PAG, there was no regulatory finding (or admission from the bank) that RBS had manipulated GBP LIBOR, which was the currency of the relevant LIBOR contracts in that case. Although RBS did manipulate CHF and JPY LIBOR, this was found to be insufficient. Other claimants can avoid this problem if they bring a claim against a bank which has been found to have manipulated the currency of the LIBOR contract in question.

Reliance logically follows because if the counterparty had known that the bank proposing a LIBOR based transaction was in fact manipulating LIBOR, it would not presumably have concluded the contract with that bank.

PAG’s consequences are therefore significant. Any counterparty that entered into a LIBOR-related transaction – in GBP, USD, JPY or CHF – can potentially bring a rescission claim against the relevant bank(s).

The CoA judgment could therefore open the litigation floodgates: potentially entitling claimants to unravel their LIBOR related transactions. Permission to appeal to the Supreme Court was refused. Although disappointing for PAG, it is positive news for other claimants because the implied representation test remains good law.

Potential claimants may not know this: the headlines from PAG focused on the failed claim, not on the implied representation test. Law firms with major banking clients may understandably be reluctant to promote this important element of the judgment. It would be akin to biting the hand that feeds them.

Although we are not aware of any hedge funds that have filed claims based on PAG, many will be eligible. The beauty of PAG based claims is their simplicity: there is no need to prove what position the hedge fund would have been in were it not for LIBOR manipulation. It simply gets its money back on the relevant swap transaction (net of any gains made).

One question that hedge funds will inevitably ask is whether they are entitled to cherry pick and claim only in respect of loss making transactions, or whether every transaction (i.e. profit making ones as well) need to be taken into account. Whether selective rescission under the ISDA Master Agreement is possible has not been fully resolved by the courts, but it should be possible to bring a claim in respect of specific loss making transactions on the basis that each transaction would likely be treated as a separate contract.

Many hedge funds may be understandably reticent about bringing claims, since they rely on banks in many aspects of their business. However, the depth of those relationships can often result in a settlement being reached without recourse to litigation. Nevertheless, banks rarely, if ever, settle litigation without significant work being put into the claim in terms of cogently setting out the factual and legal basis. In the case of LIBOR manipulation, the banks were well-prepared, and in the right cases will look to avoid public claims and further damaging media coverage.

But claimants must act quickly. The relevant limitation period is likely to expire after six years from the point at which fraud or concealment is, or could have been, discovered. The publication of the relevant regulatory findings is the likely starting point. Many will likely become time-barred this year or next. The clock is therefore ticking.