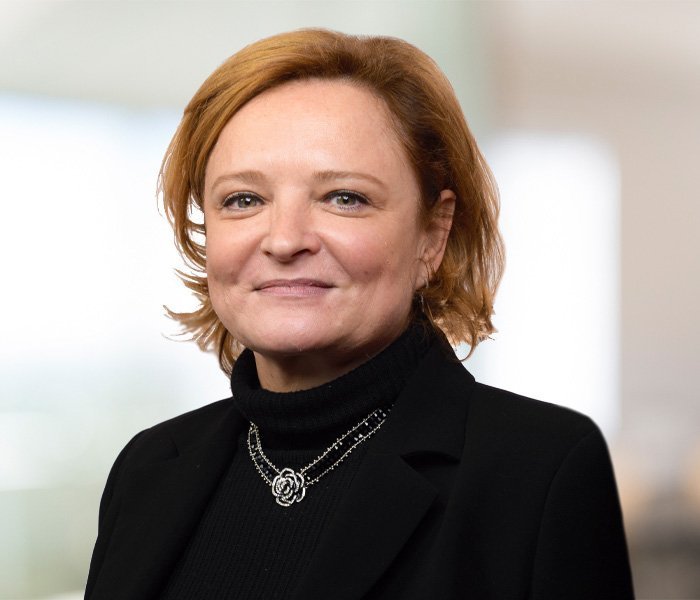 Partner Emmanuèle Lutfalla discusses the evolution of the risk posed by strikes, riots, and popular movements and the impact of its transformation on the liability regime, in La Tribune de l’Assurance.

Emmanuèle’s article was published in La Tribune de l’Assurance, 5 May 2020, and can be found here.

“How would a classic Parisian Saturday look like during the yellow vests crisis? Closed tube stations, blocked streets and a procession of demonstrators who often leave behind damage and injured. In Paris, the risk posed by strikes, riots and popular movements saw its status evolve in no time: from intermittent threat, it has become chronic.”

Emmanuèle discusses the concept of riots and strikes in the context of a growing worldwide social discontent.

Emmanuèle Lutfalla is one of the founding partners of the Paris office of Signature Litigation. She heads its French Insurance/Reinsurance practice.