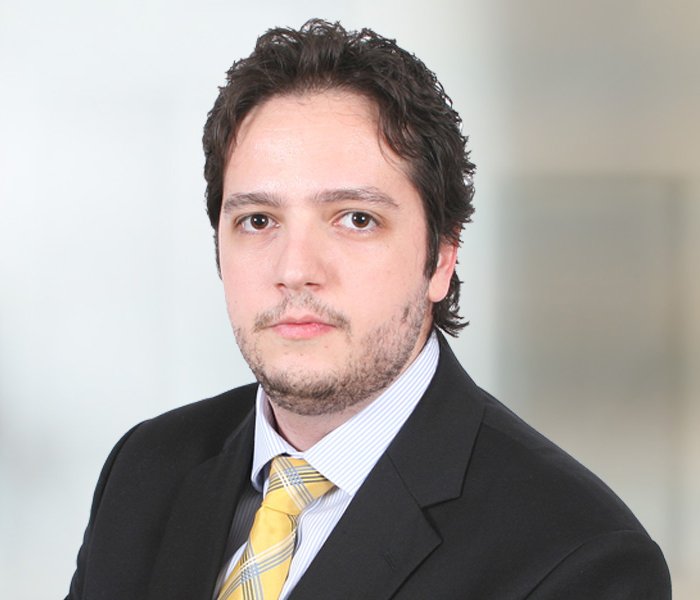 Partner Tom Snelling and Associate Adriano Stagni examine the Court of Appeal’s decision in Argentum Exploration Limited v The Silver, which is the first case in the over forty years since the State Immunity Act 1978 was enacted to consider s10(4)(a).

Eighty years ago, in a dramatic event that ended the lives of 280 passengers, the SS Tilawa mysteriously met her tragic end at the hands of a Japanese submarine.  En route to Mombasa, Maputo and Durban, this privately-owed merchant ship sank to a depth of some 2½ kilometres in the Indian Ocean.  She was carrying 2,364 bars of silver, owned by the Republic of South Africa and destined to mint coinage during the Second World War.  The silver is now the subject of a battle between a salvage company, who brought the bullion to the surface in 2017, and South Africa.

Yesterday, a majority of the Court of Appeal in London dismissed the argument that South Africa was effectively entitled to the silver without being susceptible to a claim for the cost of the salvage, as the SS Tilawa and her cargo were in commercial use when she sank on 23 November 1942. 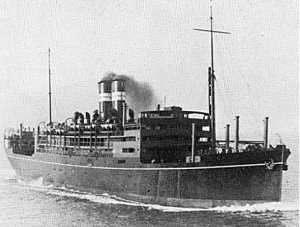 In Argentum Exploration Limited v The Silver [2022] EWCA Civ 1318 (“Argentum”), South Africa claimed to be entitled to immunity from any proceedings in rem given the State Immunity Act 1978 and the International Maritime Organization International Convention on Salvage 1989.  Additionally, South Africa disputed liability for salvage.  It denied that it was Argentum Exploration who had salved the silver.  It also maintained that any salvage claim was time-barred as having been commenced more than two years after the salvage services had been terminated.

The appeal of the first instance judgment of Sir Nigel Teare, sitting as a judge of the High Court, required the Court of Appeal to analyse the provisions of the 1978 Act against customary international law and the 1926 Brussels Convention for the Unification of Certain Rules relating to the Immunity of State-Owned Vessels.

At the heart of this analysis was s.10(4)(a) of the 1978 Act, which provides that a State is not immune in respect of actions in rem against cargo belonging to that State if both the cargo and the ship carrying it were, at the time when the cause of action arose, “in use or intended for use for commercial purposes”.

In order to apply s.10(4)(a) to the facts, Popplewell LJ considered it was necessary to decide whether the silver was a recognised subject of salvage:

“The maritime circumstances which comprise that ingredient were no different when the salvage commenced in 2017 from those which existed at the moment in 1942 when the Vessel and Silver went to the seabed. No distinction is to be made between the moment when the Vessel suffered the casualty and the moment when the Silver became derelict by abandonment of hope of recovery by RSA, which it is to be inferred took place shortly after the sinking in 1942: wreck as a recognised subject matter of a claim for salvage depends upon the maritime circumstances which preceded it becoming derelict. Moreover the mere passage of time between cargo becoming derelict and the commencement of salvage services does not affect whether it is a recognised subject of salvage. It makes no difference whether it was salved within hours of becoming wreck or after 75 years.”

The majority of the Court of Appeal felt that the fact the silver had been sold to South Africa under a commercial contract with a fob clause and shipped pursuant to a contract or carriage contained in or evidenced by a bill of landing is “in use for commercial purposes”, led to the conclusion that s10(4)(a) was applicable and South Africa is not entitled to immunity from claims in rem.

Popplewell LJ stated that: “A state which contracts to buy and transport in a merchant ship any form of military equipment or necessaries, whether they be boots, armaments or rations, is engaged in activity which is not sovereign but commercial, irrespective of the ultimate purpose of that activity”. Where a state uses its own warship to carry military equipment or armaments, or requisitions a ship to do so, the activity is sovereign; but even in such cases, s10(4)(a) “removes the immunity if the intended purpose is non-sovereign, as it would be, for example, if the state were intending to sell on the cargo at a profit, or where a cargo of grain for commercial sale were carried on a state owned vessel”.

The majority of the Court additionally noted that even if it had not dismissed the appeal under ordinary principles of statutory construction, South Africa would not be immune from a claim for salvage under customary international law.  As a result, s10(4)(a) would need to be “read down” under the Human Rights Act 1998 given the UK Supreme Court’s ruling in Benkharbouche v Embassy of the Republic of Sudan [2017] UKSC 62.

Argentum also gave Popplewell LJ the opportunity to explain the concepts of flotsam, jetsam and lagan, by reference to the over 420 year old Sir Henry Constable’s case:

“Flotsam, is when a ship is sunk or otherwise perished, and the goods float on the sea. Jetsam, is when the ship is in danger of being sunk, and to lighten the ship the goods are cast into the sea, and afterwards, notwithstanding, the ship perish. Lagan (vel potius ligan) is when the goods which are so cast into the sea, and afterwards the ship perishes, and such goods cast are so heavy that they sink to the bottom, and the mariners, to the intent to have them again, tie to them a buoy or cork, or such other thing that will not sink, so that they may find them again.”

Despite agreeing with Popplewell LJ’s reasons regarding the temporal focus of the inquiry under s10(4)(a), in her dissenting judgment, Elizabeth Laing LJ did not agree that, when the SS Tilawa sank, the silver was “in use for commercial purposes”.  For her, whether something is a cargo was primarily a factual, not a legal question.  A thing is a cargo if it is being carried on a ship, leading to the conclusion that a cargo will rarely be “in use” for any purposes during transport as a matter of ordinary language, therefore the “key question should be whether or not the state-owned cargo was intended for use by the State for commercial purposes (as defined) or not”.

Regarding the “use” or “intended use”, Elizabeth Laing LJ deemed relevant Article 3.3 of the 1926 Brussels Convention which asks why the cargo was being carried.  The silver was being carried to South Africa in order to be minted into coinage, and therefore “substantially for a Governmental and non-commercial purpose”.  It thus followed that, pursuant to s10(4)(a), the silver is immune as respects an action in rem.  Finally, Elizabet Laing LJ noted that although s10(4)(a) is a bar to proceedings in rem, s10(4)(b) permits an action in personam against South Africa.

Argentum is the first case in the over forty years since the State Immunity Act 1978 was enacted to consider s10(4)(a).  It is also noteworthy for a fact pattern nearly as dramatic as Robert Louis Stevenson’s Treasure Island and its antagonist, Long John Silver.

It will be interesting to see whether South Africa will seek permission to appeal yesterday’s judgment to the UK Supreme Court, especially given the dissenting views of Elizabeth Laing LJ.

Photo credit to the S.S.Tilawa Foundation.