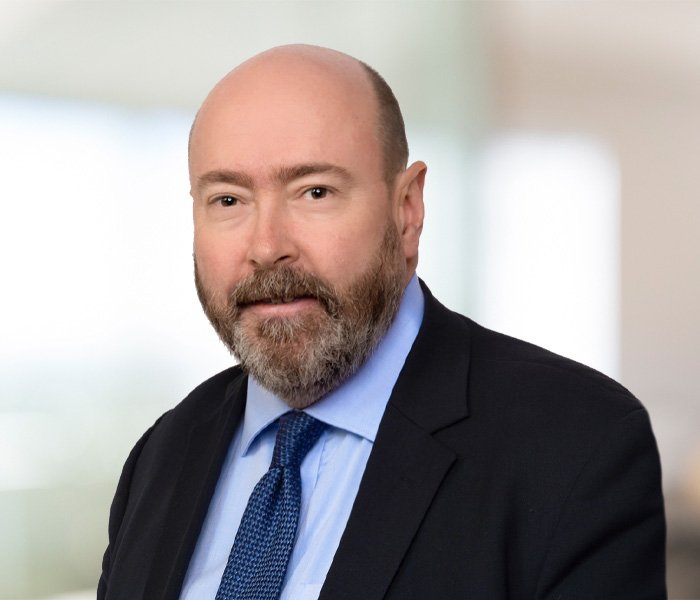 This chapter was originally published in the Chambers and Partners 2022 Guide to Product Liability & Safety on 23 June 2022.

An extract of Signature’s contribution may be found below and the full chapter can be found here.

The main laws and regulations of the product safety legal regime in France are as follows.

Besides the DGCCRF, there are other several regulators for product safety issues depending on the industry or the type of product at stake.

The competent authority for safety issues relating to vehicles is the Directorate General for Energy and Climate (Direction Générale de l’Energie et du Climat or DGEC).

The authorities perform regular investigations and controls. They monitor the products placed on the market and their conclusions are sent to the competent ministry, which can order appropriate measures if and when necessary. These authorities have been granted increasing powers, in particular the DGCCRF (since the Hamon Law of 17 March 2014), which, notably, can:

Other more emblematic powers are the ability to seize products (Article L. 512-51 of the French Consumer Code) and to use a fake identity to conduct its investigation (Article L. 512-16 of the French Consumer Code). Most importantly, French authorities can decide to sanction producers through administrative fines in exchange for not referring the case to the Public Prosecutor (who may decide to refer the case to a criminal court). Indeed, it is notable that in France most non-conformities with consumer law result in criminal liability.