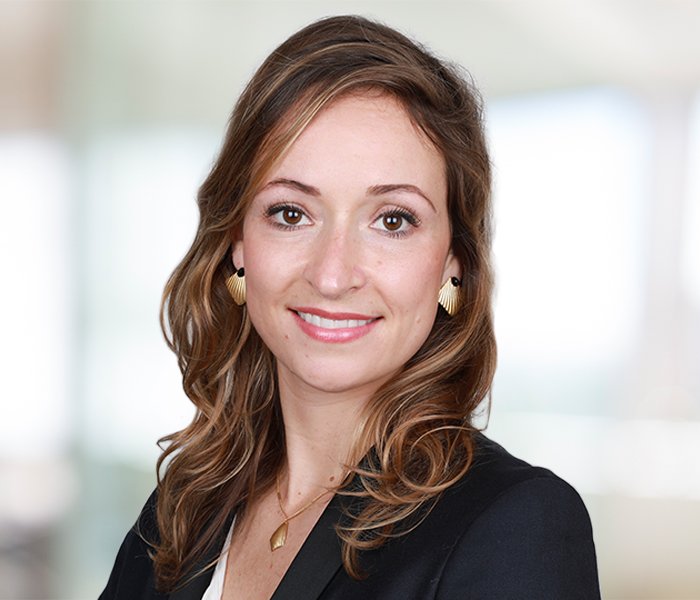 Mathilde and Simon’s article was published in Fintech Direct, 11 Februay 2020, and can be found here.

Should we expect the next wave to begin in Europe? 20 months after GDPR’s entry into force, European class actions on personal data have yet to really take off. But in 2018, the French data protection authority recorded 1,170 personal data violation notices and 11,077 complaints from the public, a 32% increase over 2017’s figures (Commission nationale de l’informatique et des libertés (CNIL), rapport d’activité 2018, p. 2). While class action figures may be low at the present, the number of cases is expected to rise.

GDPR’s Article 80 (2) granted Member States the choice to allow class actions that claim monetary damages. Some countries, such as France, Austria, and Belgium decided to allow damage claims (Alexia Pato, The national adaptation of Article 80 GDPR: towards the effective private enforcement of collective data protection rights, in National adaptations of the GDPR, p.106 (Karen McCullagh et. al. eds., 2019). For France, the last piece of legislation came into force in mid-2019. Presently, members of the legal community and the general public have moved on from trying to understand the new provisions and are beginning to think about bringing a claim.

The low number of personal data class actions in France may also be explained by France’s choices on class action procedures. France chose the “opt-in” procedure rather than the “opt-out” procedure, common in the US. The “opt-out” procedure is what most people think of when considering class actions. In an “opt-in” procedure, data subjects have to “opt-in” to the class rather than automatically being a part of it. In France, they would have to give consent by joining the case brought by an approved non-profit group. These groups must be either a government-approved consumer protection group (Institut national de la consommation, “Les associations de consommateurs”, 18 September 2019), a trade union, or another non-profit group that has existed for five years, has a statutory object that includes protection of personal data (Laurence Neuer, “Données personnelles : ‘L’action de groupe est amenée à se développer’”, Le Point, 19 June 2019). The non-profit group effectively takes charge of the individual claims, organises them and hires a lawyer to bring the claim before the courts. If damages are awarded, the non-profit group will also handle disbursement of the individual awards. The system presents an advantage to individuals who may not be able to act on their own and class actions provide much more visibility on these issues.

Depending on how cases progress in French courts, the government could decide to switch to an “opt-out” procedure common in the US. Considering all existing class action claims (consumer protection, data protection, discrimination, health & safety), less than 20 cases have been brought to French courts. Of all those claims, only one class action has reached the merits of the case. Two were settled and most of the others are pending procedural challenges.

Nevertheless, personal data class actions may have an important place in mass litigation over the next few years. All aspects of GDPR and France’s data protection law may provide grounds to bring class actions. Data security breaches will remain the driving force of personal data class actions, but other compliance related suits may appear from time to time. The French legal community is also observing the changes coming from American counterparts, where lawyers are starting to specialise in data protection issues and develop class actions on data subjects’ behalf. In France and the EU, we are starting to see the same developments. Currently, these practices are not prevalent, but there is room for growth in France and across Europe. Opening a data protection practice is strategic, especially for firms that specialise in litigation and alternative dispute resolution.