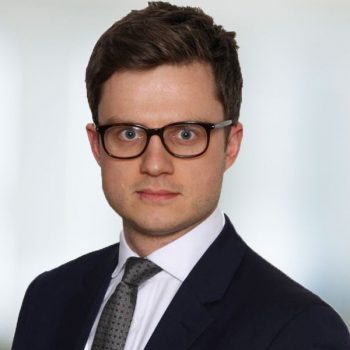 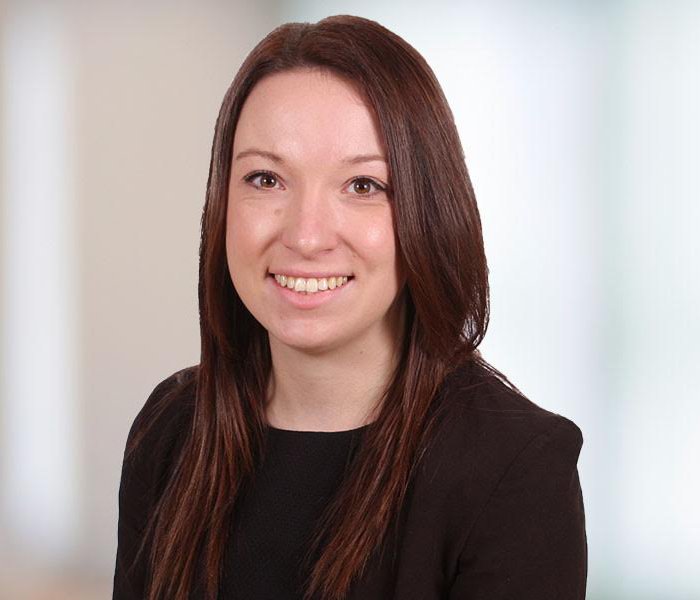 Johnny and Stephanie’s article was originally published in Lawyer Monthly, 1 May 2019, and can be found here.

Disclosure is a cooperative process. The principle that underlies this statement is not new and yet in the contentious world of English Litigation, parties routinely overlook its sentiment (whether by accident or, as is more likely, by design). The recent decision in Kevin Taylor v Van Dutch Marine Holding Limited and others [2019] EWHC 324 (Ch) is a timely reminder that parties must cooperate when in it comes to disclosure. This requires transparency not opaqueness, as highlighted by the court in this case.

This article considers the decision in Taylor and looks at what level of cooperation is expected of parties under the pre-existing regime in CPR Part 31 and under the new Disclosure Pilot Scheme (the “Pilot Scheme“)[1].

The court highlighted that a party’s List of Documents should enable the court and the opposing party to evaluate the adequacy of the search carried out. The court noted that disclosure is a transparent, not an opaque process by referring to CPR31.6(a), which requires a party to set out the extent of the search which has been made to locate documents which are required to be disclosed.

Further, the court underlined the importance of the opposing party (and the court) being provided with sufficient information to be satisfied that a proper and careful search has been carried out. This includes the disclosing party investigating and disclosing the extent to which disclosable documents have been lost or destroyed. This information enables the opposing party, if appropriate, to interrogate the reasons why disclosable material is no longer available.

It is important to note that whilst the application in this case was heard after the commencement of the Disclosure Pilot Scheme, the judgment relates to obligations under the pre-existing regime in CPR Part 31. Therefore, the decision’s direct application is limited to those courts that are currently excluded from the Pilot Scheme[3]. However, in practical terms, the decision in Taylor has important and wider implications given the court’s renewed focus on the level of cooperation required by parties during the disclosure process.

Cooperation and the disclosure process under Part 31

There are numerous provisions in CPR Part 31 and the accompanying practice directions that allude to and explicitly refer to the cooperation required between parties during the disclosure process under the pre-existing regime.  For example:

• CPR 31.10 requires each party to serve a list of documents which identifies documents in a convenient order;

• Practice Direction 31B paras. 8 and 9 require the parties to have a discussion about the scope and methodology of electronic searches before the first CMC;

• Practice Direction 31B para. 32 states that the parties should cooperate at an early stage about the format in which electronic documents are to be provided on inspection; and

• Practice Direction 31B para. 36 states that the disclosing party shall cooperate in making available inspection facilities as may be appropriate.

The decision in Taylor provides a reminder of what is expected of parties giving disclosure. In its judgment the court set out a number of useful identifiers that demonstrate a party’s compliance with CPR Part 31 and indicate a proper engagement with the notion of transparency and cooperation.

Further, though the EDQ is not a compulsory part of the disclosure process under Part 31, parties are now on notice that the court does consider it best practice to complete an EDQ and to share it with the opposing party. In Taylor, the court highlighted that if an EDQ had been completed early on then a lot of time and expense could have been avoided.

Cooperation under the Pilot Scheme

The introduction of the Pilot Scheme is intended to promote a wholesale change of culture in the approach to the disclosure process, with the aim of encouraging a proportionate approach. The decision in Taylor highlights that such change is needed to ensure cooperation without the intervention of the court.

Whilst it is clear from the above that the notion of cooperation existed and still exists under the Part 31 regime, it is fair to say that the Pilot Scheme has fundamentally elevated its importance. It has done so in the following ways:

• PD51U para. 2.3 sets out, as a principle, that the court expects parties (and their representatives) to cooperate with each other and to assist the court to determine the scope of disclosure.

• PD51U paras. 3.1(3) and (4) create express duties requiring parties to undertake any search for documents in a responsible and conscientious manner and to act honestly in relation to the process of giving disclosure.

• PD51U para. 3.2(3) and (4) creates an express duty on the part of the legal representatives to liaise and cooperate with each other so as to promote the reliable, efficient and cost-effective conduct of disclosure and to act honestly during the process of disclosure.

• PD51U para. 20.2(3) expressly recognises the power of the court to sanction any party for failing to cooperate.

In addition to the above, the Pilot Scheme has introduced a new document, the Disclosure Review Document (the “DRD“), which replaces the use of the Disclosure Report and EDQ required under the Part 31 regime. This is a far more comprehensive document than its predecessors and, in all likelihood, if parties properly engage with its completion, many of the issues exposed by the decision in Taylor are unlikely to occur. For example, if the data mapping questionnaire in Section 2 of the DRD is properly completed this will arguably achieve the level of transparency the court clearly expects.

It is hoped, going forward, that the Pilot Scheme will prevent, or at least curtail, the level of court intervention demonstrated in the case of Taylor. However, if issues such as a lack of cooperation and transparency do arise under the Pilot Scheme it seems likely that the court is ready to take a robust approach. It is, therefore, vital that parties engage with the principle that disclosure is a cooperative process. To not do so, would mean treading a very fine line given the court’s current approach on this issue.

[1] The Pilot Scheme commenced on 1 January 2019 in the Business and Property Courts and is governed by PD51U.

[3] The Disclosure Pilot Scheme will apply to the Business and Property Courts of London, Cardiff, Birmingham, Bristol, Leeds, Liverpool, Manchester and Newcastle. Unless otherwise ordered it will not apply to the following types of proceedings: Competition claims, Public procurement claims, the Intellectual Property and Enterprise Court, the Patents Court, the Admiralty Court, the Shorter and Flexible Trial Schemes and cases in the County Court.

Partner @GallageSylvie has been appointed as national rapporteur for France by the editorial team of Mass Claims: an International Journal with a European Focus. To find out more, please see below. #massclaims #litigation bit.ly/2TBcjsp pic.twitter.com/NeXfI5K7z1

Partner Sylvie Gallage-Alwis discusses the changing legal landscape of #productliabilitylitigation and the need for manufacturers to change their decision making process, in Expert Guides bit.ly/3iHQJeb pic.twitter.com/bQIjII8qPG

Will companies be washed away by greenwashing claims? – Sylvie Gallage-Alwis

International Arbitration Stats: Do they provide an indicator for a post-Covid arbitration boom and shift in trends? – Ryan Cable

Will companies be washed away by greenwashing claims? – Sylvie Gallage-Alwis

International Arbitration Stats: Do they provide an indicator for a post-Covid arbitration boom and shift in trends? – Ryan Cable