The Singapore Convention On Mediation – Lift Off! – Simon Everington and Johnny Shearman 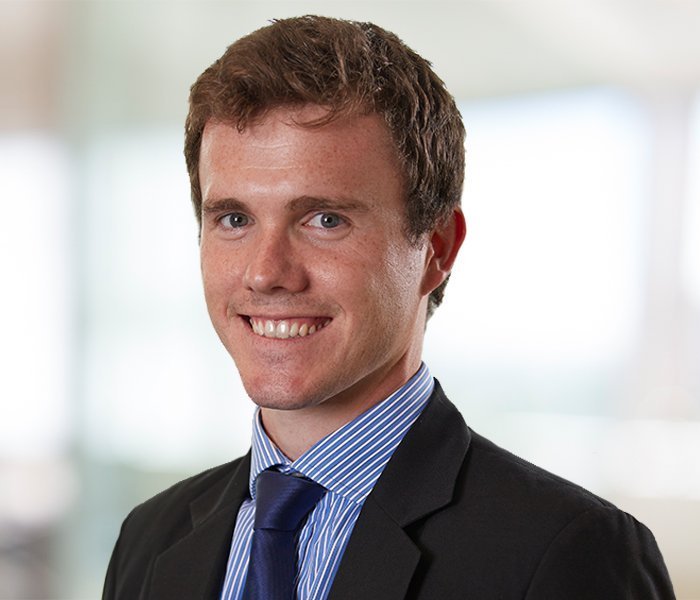 Associate Simon Everington and Professional Support Lawyer Johnny Shearman examine the Singapore Convention on Mediation and its significance to the legal sector.

The international mediation community is abuzz with the recent coming into force of the Singapore Convention on Mediation (formally the United Nations Convention on International Settlement Agreements Resulting from Mediation) on 12 September 2020.

Regular users of mediation know that settlement agreements are very rarely breached and that, in the event of non-compliance, such agreements can usually be enforced as a contract. However, non-compliance (and therefore enforcement) is always a potential problem, especially when parties are based in different jurisdictions. The Convention establishes a regime or legal framework for the recognition of mediated settlements across jurisdictions. More specifically, it creates an obligation on contracting states to recognise settlement agreements reached during the mediation of commercial disputes by allowing for the enforcement of those agreements or their use as a defence to a claim. In practice, that means that an aggrieved party to an international settlement agreement to which the Convention applies may apply directly to the relevant court for enforcement without the need to initiate new proceedings.

The Convention applies where (i) at least two of the parties have their places of business in different states or (ii) the state in which the parties have their places of business is different from either the state in which a substantial part of the obligations set out in the settlement agreement is performed or the state with which the subject matter of the settlement agreement is most closely connected.

The Convention remarkably secured 46 signatories on the first day of sign ups, on 7 August 2019, a record for any UN trade convention. At the time of writing, 53 states have now signed the Convention, which so far has been ratified by six of those states. Signatories are from as far and wide as Afghanistan, China, India, Iran, Israel, South Korea, Saudi Arabia, Singapore, the United States of America and Venezuela to name but a few.  With such global coverage, the Convention is set to have a significant positive impact on the resolution of international commercial disputes and in turn should facilitate international trade.

However, a word of caution – the Convention is not a panacea. Certain types of settlement agreements fall outside the scope of the Convention. These include settlement agreements that have been approved by a court or have been concluded in the course of court proceedings, those that are enforceable as a judgment in the state of that court or those that have been recorded and are enforceable as an arbitral award. The reason is that other international instruments already cover these types of agreement. Settlement agreements relating to certain subject matters (namely employment, family and inheritance matters or disputes concerning transactions involving a consumer for personal, family or household purposes) are also excluded.

There are also some notable absentees from the list of signatories, such as the European Union and the United Kingdom. EU member states (excluding Denmark) already benefit from Directive 2008/52/EC of the European Parliament and of the Council on certain aspects of mediation in civil and commercial matters (the “Mediation Directive“), which provides for the enforcement of cross-border mediated settlement agreements through the national courts of other member states. The EU has reportedly been mulling over the question of whether to also sign up to the Convention as one economic bloc or to require individual member states to sign up themselves. It is likely a question of time before that matter is determined and the world’s third largest economy signs and ratifies the Convention.

Closer to home, many provisions of the Mediation Directive still apply in the UK by virtue of its implementing legislation, the Cross-Border Mediation (EU Directive) Regulations 2011 (the “Regulations“). However, the Regulations will be repealed at the end of the current “transition” period (i.e. at the end of this year). Many mediation advocates are hopeful that once the Brexit dust settles, the UK will also sign and ratify the Convention. For now, no decision has yet been made. Nevertheless, parties to an international settlement agreement resulting from a UK mediation should note that (unless one of the aforementioned exclusions apply) the agreement may now be enforced pursuant to the Convention in foreign states in which the Convention applies.