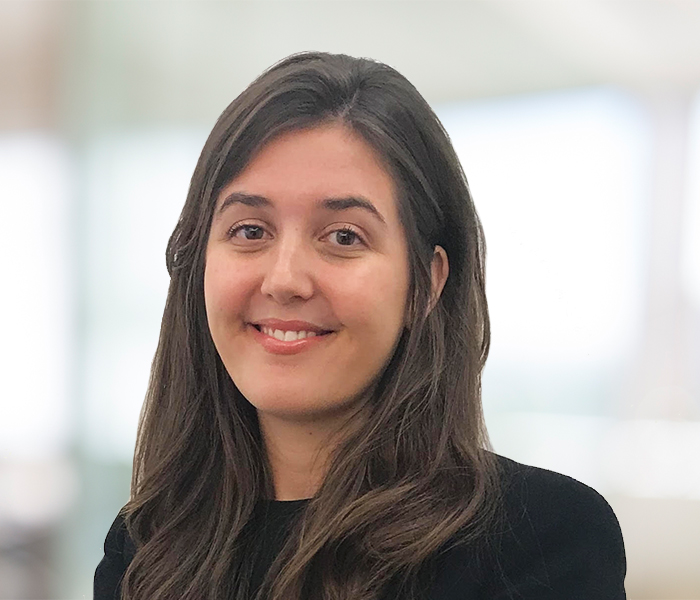 Partner Tom Snelling and Associate Kitty Kirton discuss the recent news that Wirecard CEO Markus Braun is to face trial by the end of the year over alleged fraud, breach of trust and accounting manipulation.

Tom and Kitty’s article was published in The Accountant, 26 October 2022, and can be found here.

Once one of Europe’s highest profile fintech companies and payment processors, Wirecard filed for insolvency in June 2020.  EY had refused to sign off on an audit of the 2019 accounts and its CEO, Markus Braun, had been forced to resign.  Wirecard said at the time, “there is a prevailing likelihood that the bank trust account balances in the amount of 1.9 billion EUR do not exist”.  It owed creditors almost $4 billion.

Braun was arrested in Germany and charged in March 2022 with fraud, breach of trust, account rigging and market manipulation.  On 21 September 2022, a Munich court gave the go-ahead to a trial of Braun and former Wirecard managers Stephan von Erffa and Oliver Bellenhaus.  The trial date is not yet fixed, but it could start before Christmas.

Braun and others are said to have manipulated the group balance sheets from 2015, damaged lending banks by a total of €3.1 billion and invented profitable business.  He could receive a prison sentence of up to 15 years.  Braun and von Erffa deny the charges.  Reportedly, Bellenhaus has admitted wrongdoing and is cooperating with the prosecutors.

The scandal has led to criticism of BaFin (Germany’s Federal Financial Supervisory Authority) for arguably failing to take sufficient action before Wirecard’s insolvency and despite warning calls by the Financial Times.  Although a Frankfurt court has ruled BaFin does not have to pay damages to Wirecard shareholders, BaFin has acknowledged the saga has “undermined trust in Germany as a financial centre”.[1] The German Act to Strengthen Financial Market Integrity (Gesetz zur Stärkung der Finanzmarktintegrität) was adopted in May 2021 and gives BaFin more powers of intervention, particularly in the area of financial reporting enforcement.

Had Wirecard been FCA supervised this would have further increased calls for an extension of the UK’s “Failure to Prevent” regime, as currently deployed in the Bribery Act 2010 and the Criminal Finances Act 2017, to wider economic crime.[2]  This is a development recently supported by the Director of Public Prosecutions for England and Wales given how a restrictive application of the identification doctrine has caused challenges in UK enforcement of corporate criminal liability.[3]  Last week, the House of Commons’ Justice Committee recommended a failure to prevent fraud regime.[4]

Wirecard’s UK subsidiary was authorised and supervised by the FCA to issue e-money and provide payment services.  On 26 June 2020, the FCA prevented Wirecard UK from disposing of any assets or funds and carrying on any regulated activities.  This meant customers were unable to make payments until Wirecard UK was permitted to resume regulated activity on 30 June 2020.  Restrictions were then in place including over where Wirecard UK could hold customer money and over its ability to transfer its own assets.

The FCA issued additional guidance approximately two weeks later in respect of payment and e-money firms.[5]  The FCA stated the additional guidance was being provided in light of the impact of Covid-19 on firms’ business models to strengthen firms’ prudential risk management and arrangements for safeguarding customers’ funds in the period of economic stress, with no reference made to Wirecard UK.  Notably, the additional guidance affirms the obligation on firms to keep money/assets held belonging to customers separate to their own, clarifies that the account name must make this clear and emphasises that firms should carry out periodic reviews of their third-party providers as often as appropriate.

In August 2020, Wirecard UK announced it was intending to wind-down its FCA regulated business.  It can no longer provide regulated activities and products.

Technological development in the financial services sector is usually rapid, with regulators sometimes forced to adopt a “wait and see” approach to developments and only then responding as risks become clearer.  There is a balance to be struck between providing access to financial services and protecting consumers on the one hand and enabling an innovative, dynamic and competitive market on the other.  Ever increasing customer switching to e-money companies will increase the pressure on regulators to respond in ‘real time’ to developments and risks.

As for the former auditor of Wirecard, EY’s 13,000 partners will apparently begin voting in November on radical plans to ‘consciously uncouple’ the Big Four firm’s audit and consulting arms.

[4] Paragraph 145 of the Justice Committee’s Fourth Report of Session 2022-23 on Fraud and the Justice System, https://committees.parliament.uk/publications/30328/documents/175363/default/.