US Supreme Court: Discovery and the ZF Petition – Ryan Cable and Alex Cheah 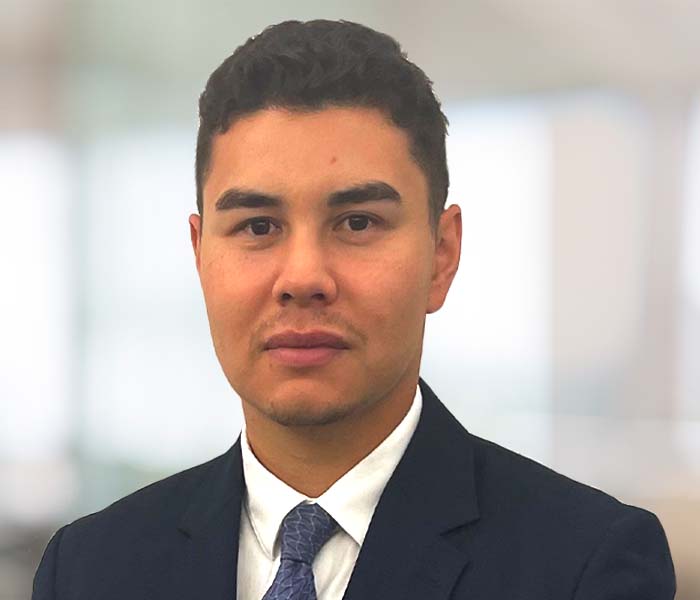 Senior Associate Ryan Cable and Associate Alex Cheah consider whether the US Supreme Court may determine the availability of discovery in support of foreign private arbitrations, in Reports Legal.

Ryan and Alex’s article was published in Reports Legal, 7 October 2021, and can be found here.

Of relevance to arbitration practitioners globally, the US Supreme Court may still determine the availability of discovery in support of foreign private arbitrations

The US Supreme Court was due to hear oral arguments in the case of Servotronics Inc v Rolls-Royce PLC on 5 October 2021. That case was being watched closely by the international arbitration community since it concerned the contested issue of whether 28 USC § 1782 (“s.1782”) grants US courts the authority to order the production of evidence by third-party US-based individuals and entities in relation to foreign seated private arbitrations.

However, on 8 September 2021, just weeks before the October hearing date, Servotronics announced that it was withdrawing its appeal citing that as the London seated CIArb Rules arbitration had now concluded, there was no need to pursue further evidence via s.1782. This appeared to dash all hopes that this significant issue would be clarified. However, those hopes have been revived by a petition which was filed with the US Supreme Court on 14 September 2021 by the US affiliate of the German car parts group ZF Friedrichshafen and two of the company’s executives in connection with evidence sought in arbitration proceedings being conducted under the German Institution of Arbitration (the “ZF petition”).

The ZF petition argues that its case presents a “substantively identical” question to that which was to be considered in the Servotronics appeal and that, because of this, the petition should be permitted to bypass the Michigan district circuit court (which is where the evidence is sought) and proceed directly to the US Supreme Court. The ZF petition further submits that this would be in the interests of all, in light of the current 3-2 circuit court split on the issue which ZF says is “particularly troublesome because of the uncertainty that it creates and the forum shopping it encourages.”

Whilst it remains to be been seen whether the US Supreme Court will accept the ZF petition and allow it to bypass the lower appeal process, there is now at least a hope that availability (or unavailability, as it may be) of s.1782 in private international arbitration might soon be determined.

At present, there is a divide between US federal appeal courts with the result being that s.1782 is available in the context of private international arbitrations in some US states but not in others. The Fourth Circuit (which covers Maryland, Virginia, West Virginia, North Carolina and South Carolina) and the Sixth Circuit (which covers Kentucky, Michigan, Ohio and Tennessee) has granted s.1782 requests. Whereas, the Second Circuit (covering Connecticut, New York and Vermont), the Fifth Circuit (covering Louisiana, Mississippi and Texas) and the Seventh Circuit (covering Illinois, Indiana and Wisconsin) have denied applications under s.1782 in connection with foreign seated private arbitrations.

The US Federal Courts generally and more readily agree that Investor-State arbitrations satisfy the “foreign or international tribunal” test, since they are not merely private dispute resolution arrangements but rather a mechanism agreed to by a State and enshrined within a treaty such as the Energy Charter Treaty or a bilateral investment treaty. Whilst the courts’ acceptance of s.1782 applications in Investor-State arbitrations is not a hotly contested issue, the US Department of Justice has indicated that it is not enamoured with that interpretation. In its amicus brief which it filed in the now discontinued Servotronics case, it cited “significant policy concerns” and a concern that the application of s.1782 in arbitrations generally undermines the “predictability and efficiency” of proceedings.

Whether or not the ZF petition is heard directly by the US Supreme Court, it appears that the question of whether s.1782 is available in connection with private international arbitration will inevitably be heard. As recently as 17 September 2021, AlixPartners announced their intention to appeal a ruling by the US Second Circuit requiring them to produce evidence under s.1782 in connection with an UNCITRAL Rules arbitration under the Russia-Lithuania bilateral investment treaty; that appeal is likely to seek clarification on the question of “foreign or international tribunal”. There are also two further active appeals currently before US Circuit Courts which have not been presented with the private arbitration question before: In re: Application of EWE Gasspeicher GmbH (3rd Circuit Court) concerning German Arbitration institute proceedings and RC-Hainan Holding Company, LLC v. Hu (9th Circuit Court) relating to a CIETAC arbitration.

Until the US Supreme Court rules on the issue, for private international arbitration practitioners it remains a question of whether this powerful third-party discovery tool is available if evidence is located in a US state other than those within the Fourth and Sixth Circuits.